Spin VFX has released an amazing demo reel with visual effects breakdowns showcasing the work that they did on season 3 of Game of Thrones. 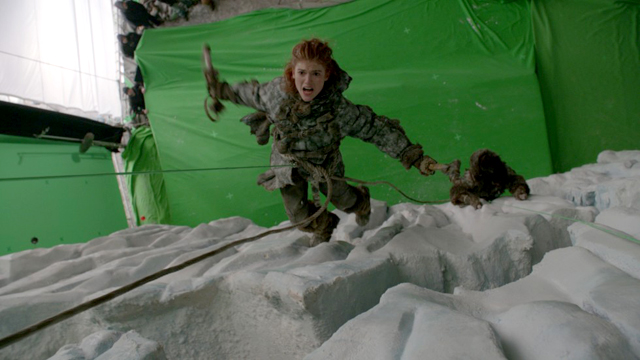 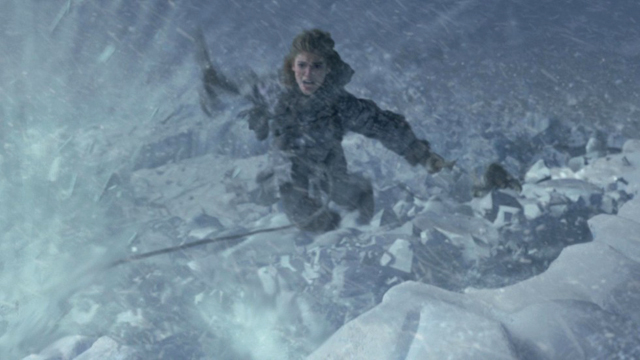