The MegaSteakMan comedy group has created “Game of Hyrule,” an awesome live action fan film mashup of the Game of Thrones television series and The Legend of Zelda video games.

Wisdom. Power. Courage. Corruption. Experience the Legend of Zelda as you’ve never seen it before in this live-action, morally-grey fan-film mash­up with Game of Thrones. The Hyrule Kingdom is on the edge of ruin from years of warfare against the Gerudo, but a cruel deal has been set in motion that will change the course of history forever.

Last year they released a fun mashup of the Game of Thrones intro and The Legend of Zelda. 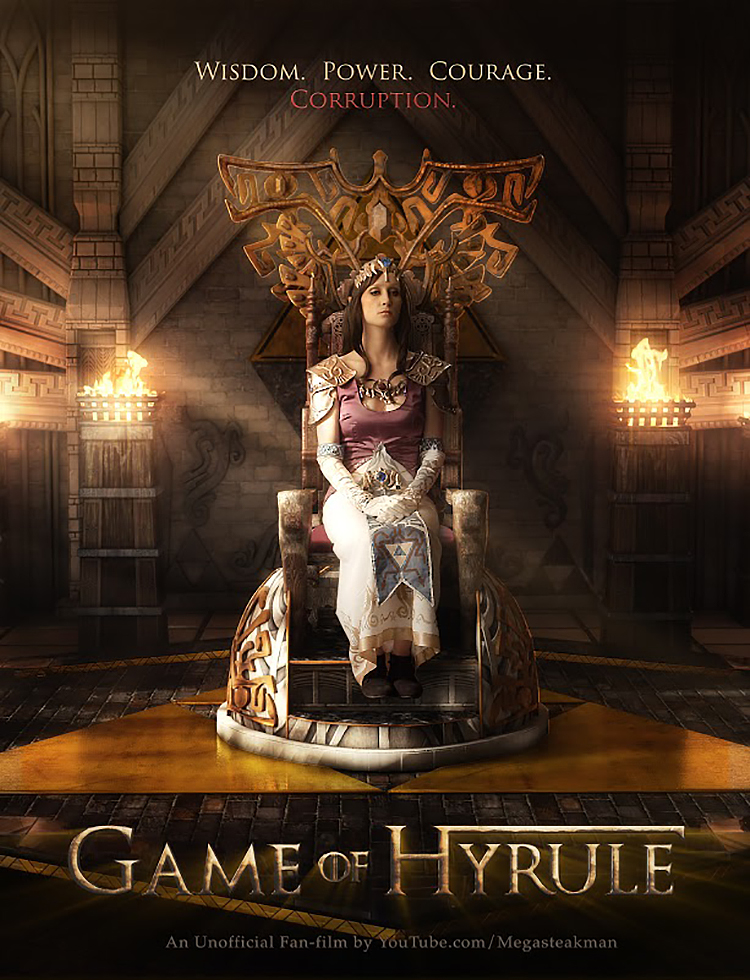 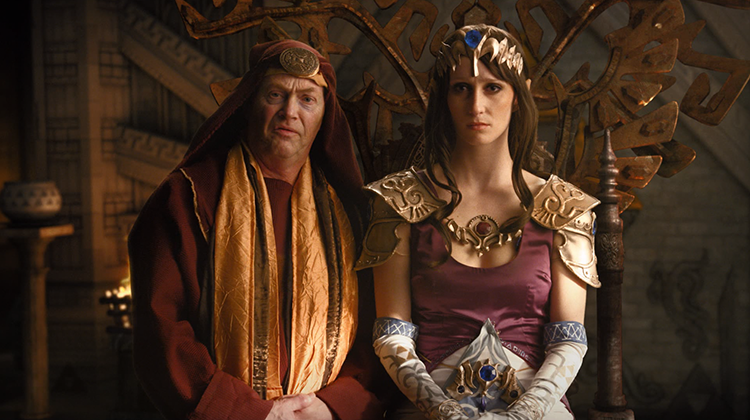 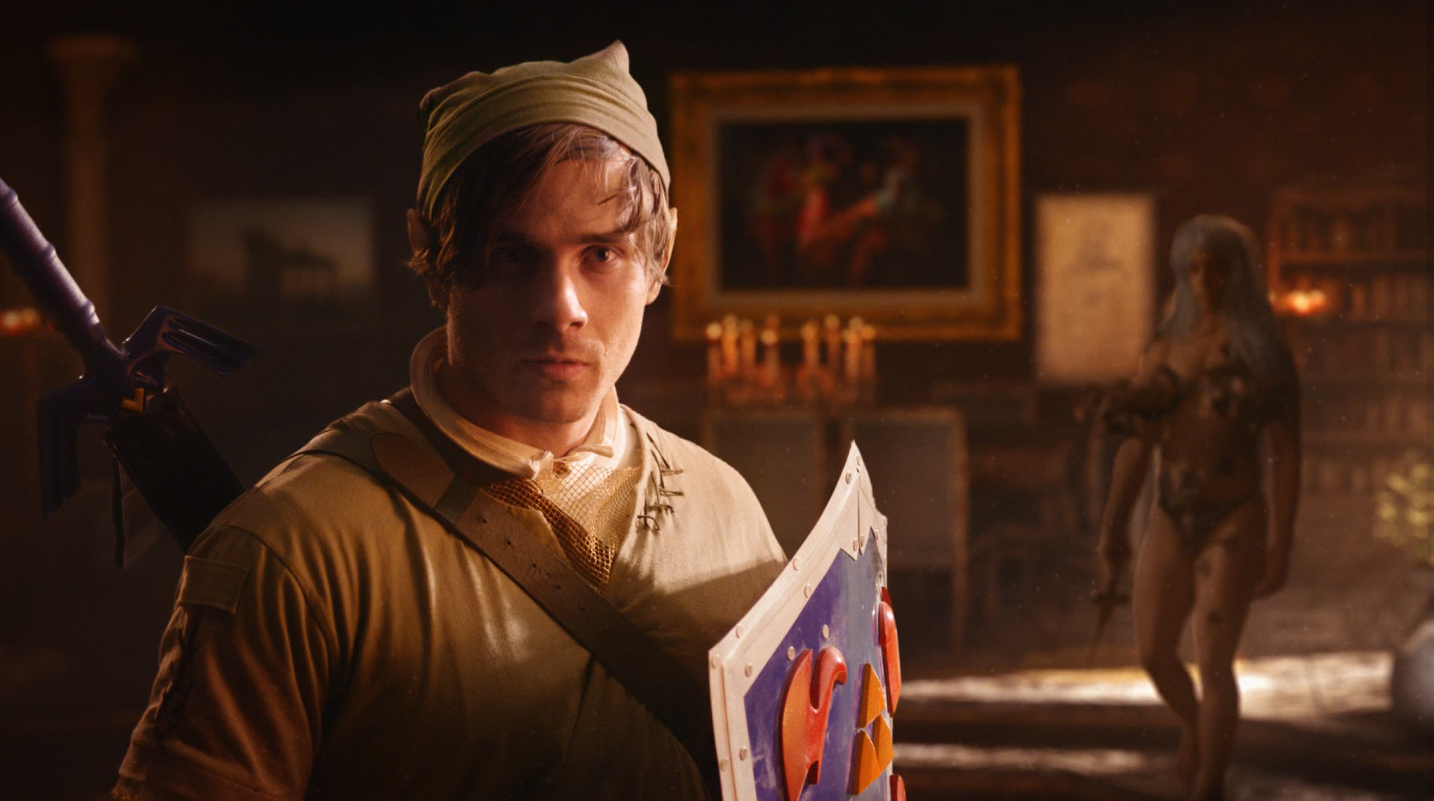 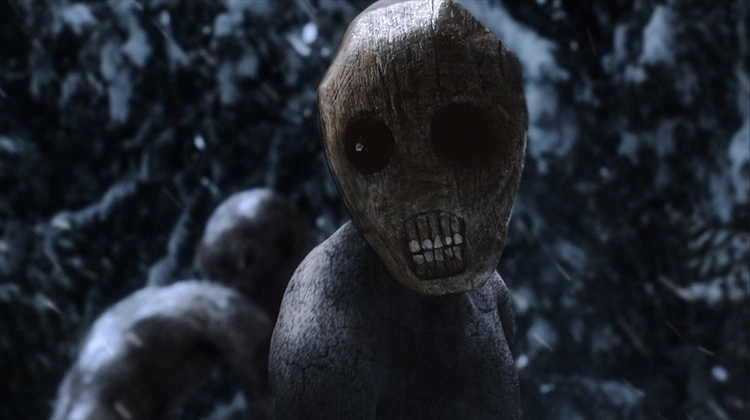 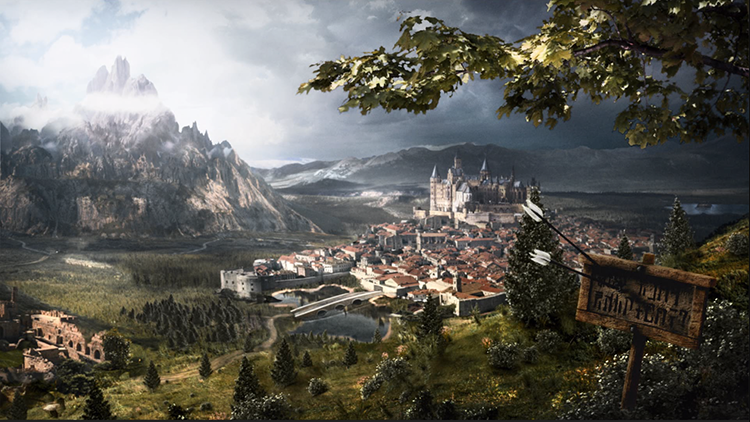 images via Game of Hyrule