In a brilliant promotion for Penny Marshall’s new book titled My Mother Was Nuts, Portlandia’s Fred Armisen dresses in drag to play Penny Marshall in this hilarious video. The book, a memoir, is available to purchase at Amazon.

Most people know Penny Marshall as the director of Big and A League of Their Own. What they don’t know is her trailblazing career was a happy accident. In this funny and intimate memoir, Penny takes us from the stage of The Jackie Gleason Show in 1955 to Hollywood’s star-studded sets, offering up some hilarious detours along the way.

My Mother Was Nuts is an intimate backstage pass to Penny’s personal life, her breakout role on The Odd Couple, her exploits with Cindy Williams and John Belushi, and her travels across Europe with Art Garfunkel on the back of a motorcycle. We see Penny get married. And divorced. And married again (the second time to Rob Reiner). We meet a young Carrie Fisher, whose close friendship with Penny has spanned decades. And we see Penny at work with Tom Hanks, Mark Wahlberg, Whoopi Goldberg, Robert De Niro, and Whitney Houston.

Throughout it all, from her childhood spent tap dancing in the Bronx, to her rise as the star of Laverne & Shirley, Penny lived by simple rules: “try hard, help your friends, don’t get too crazy, and have fun.” With humor and heart, My Mother Was Nuts reveals there’s no one else quite like Penny Marshall. 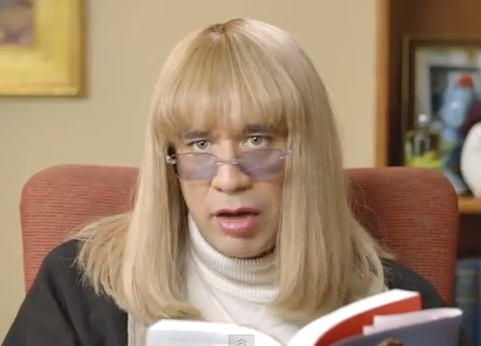