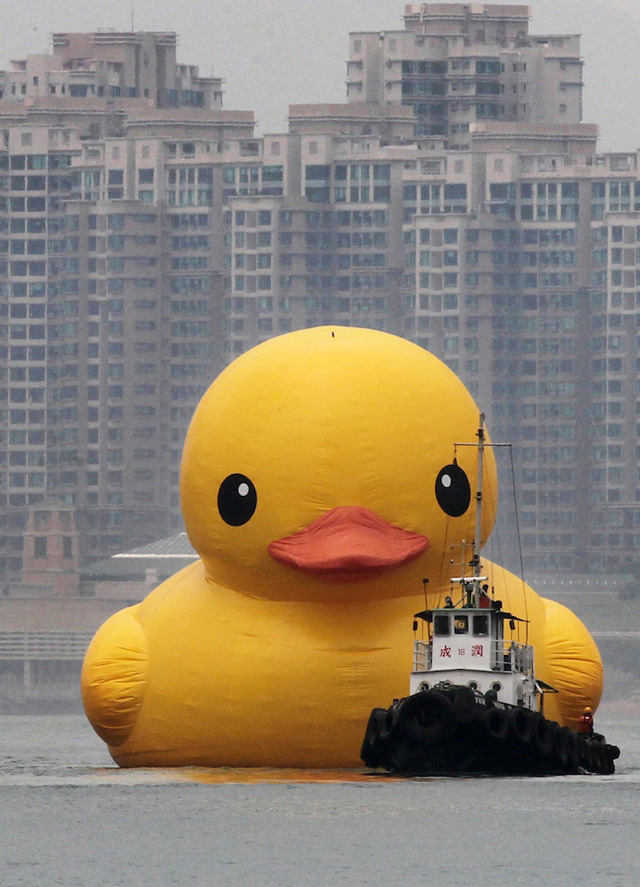 The giant inflatable “Rubber Duck,” a floating sculpture by Dutch artist Florentijn Hofman, has traveled the world’s waterways for several years and is now set to debut in Hong Kong’s Victoria Harbour on May 2nd. Standing at over 54 feet high, the duck will remain in Hong Kong until June 9th. A different giant floating rubber duck was used recently in an ad campaign for Jackpotjoy FUNdation.

The Rubber Duck knows no frontiers, it doesn’t discriminate people and doesn’t have a political connotation. The friendly, floating Rubber Duck has healing properties: it can relieve mondial tensions as well as define them. The rubber duck is soft, friendly and suitable for all ages! 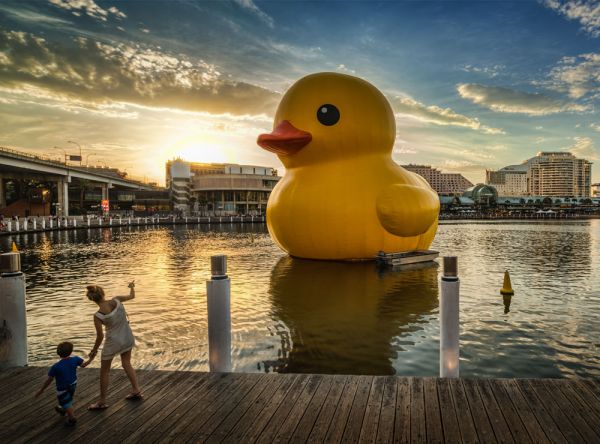 image 1 via My Modern Metropolis, image 2 via Florentijn Hofman