Flickr has just launched their long anticipated video feature. I’ve been testing it out for the last couple of weeks and it seems to work pretty well and the embedded player is really nice, but one thing to keep in mind is that the videos are limited to 90 seconds with a max upload size of 150MB.

Here’s a video that I’ve uploaded to Flickr of last weekend at the Saint Stupid’s Day Parade. I shot this video with my new Flip Video Ultra camera and edited in iMovie.

This is the message that Flickr displays while your video is being processed. 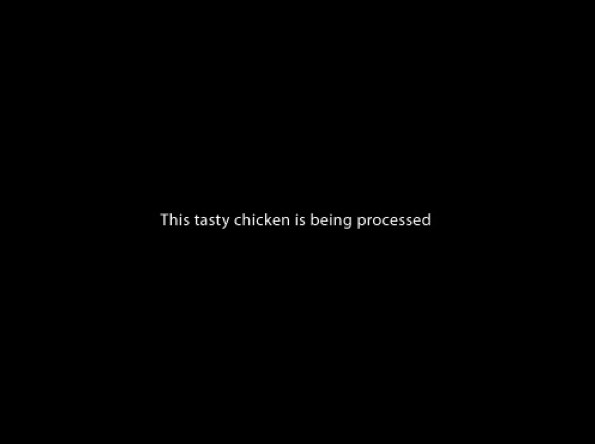 UPDATE 1: The Flickr Video launch appears to be a soft launch and is not yet available to the public. The test videos I’ve uploaded are still showing up as private.