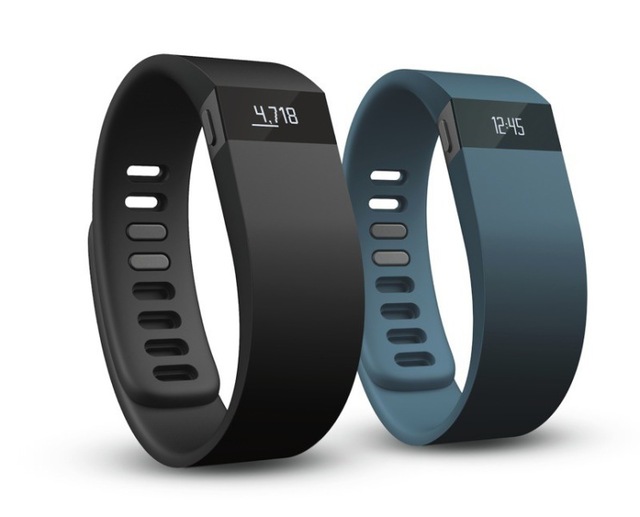 Fitbit is preparing to launch the Fitbit Force, a new fitness tracking band that will also function as a watch, according to The Verge. The Force has a built-in altimeter that will work with a new “Floors” feature to tell you how many flights of stairs you climb each day. The Force also includes a physical button, an improved display, and is partially water resistant. The Verge has no information on when the product will be released, but says “the launch shouldn’t be too far away.” 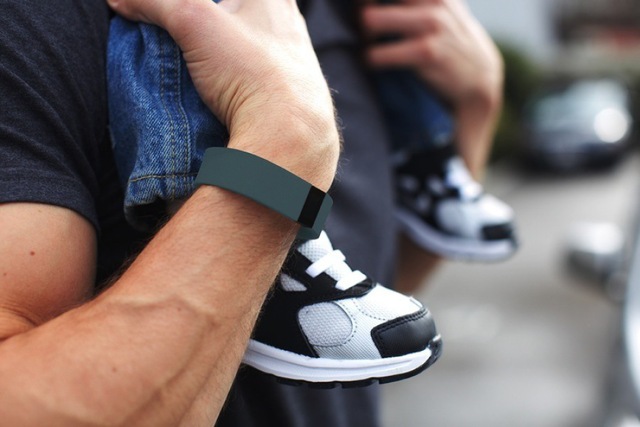 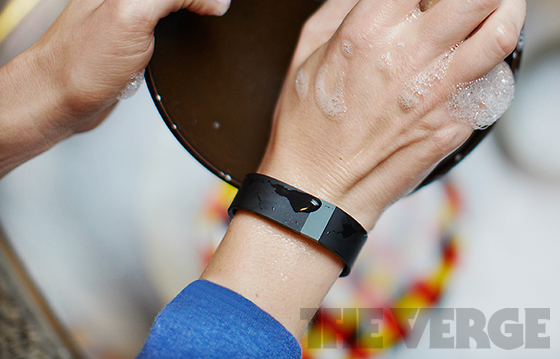 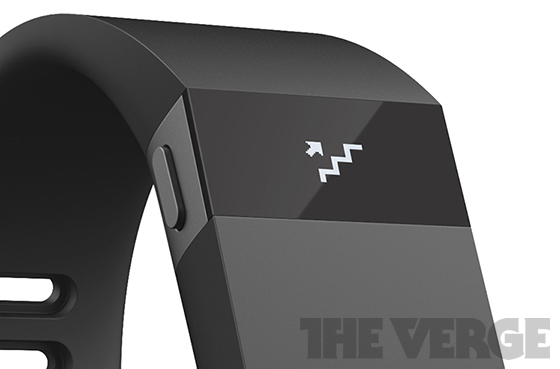 images 1 and 2 via Engadget, images 3 and 4 via The Verge