SHEP Films has released their first teaser trailer for Prospect, a coming of age sci-fi film short directed by Zeek Earl and Chris Caldwell. We previously wrote about this incredible looking film when SHEP Films was raising funds on Kickstarter in November 2012. According to Zeek, the full Prospect film short should be online in the next few months.

Prospect is the unusual coming-of-age story of a teenage girl on a toxic alien planet. She and her father hunt for precious materials aiming to strike it rich. When the father is attacked by a roving bandit, the daughter must take control. 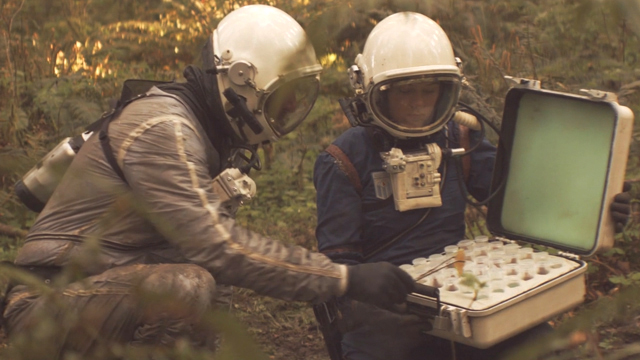 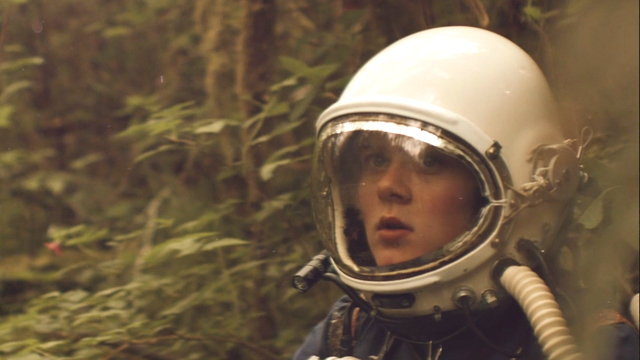