The first official trailer for Jurassic World shows dinosaurs and chaos in a fully functioning theme park. The trailer highlights a number of the theme park attractions, different dinosaurs, and introduces a major plot point of a new genetically engineered dinosaur that gets loose in the park. The film stars Chris Pratt and Bryce Dallas Howard.

A teaser for the trailer was released earlier this month which announced the trailer would be revealed on Thanksgiving Day. It’s unclear why the studio chose to release the trailer ahead of that announced date.

Steven Spielberg returns to executive produce the long-awaited next installment of his groundbreaking Jurassic Park series, Jurassic World. Colin Trevorrow directs the epic action-adventure from a screenplay he wrote with Derek Connolly. Frank Marshall and Patrick Crowley join the team as producers. 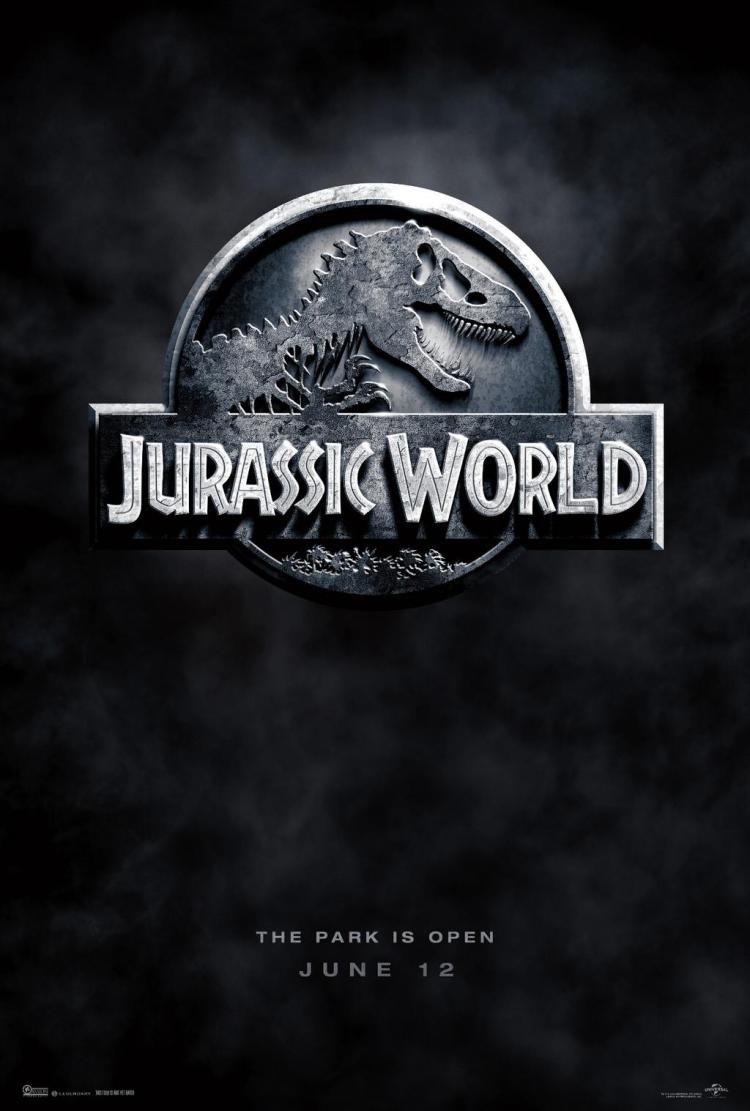