Portland-based video production studio Uncage the Soul Productions has created Finding Portland, a beautiful time-lapse film comprised of over 300,000 photographs shot in Portland and the Columbia Gorge in Oregon. The piece was produced, shot and edited in just 51 days and was shown at the TEDx Portland conference on April 21, 2012. The production studio was asked to put the piece together by TEDx Portland after they saw an earlier piece titled Finding Oregon.

Filmed in Portland and the Columbia Gorge, this time-lapse piece offers a new perspective to the City of Roses. From a Portland Timbers season opening soccer game, to the top of the Fremont Bridge, to an aerial shot of Oneonta Gorge, Finding Portland tells the story of a city and its many faces. 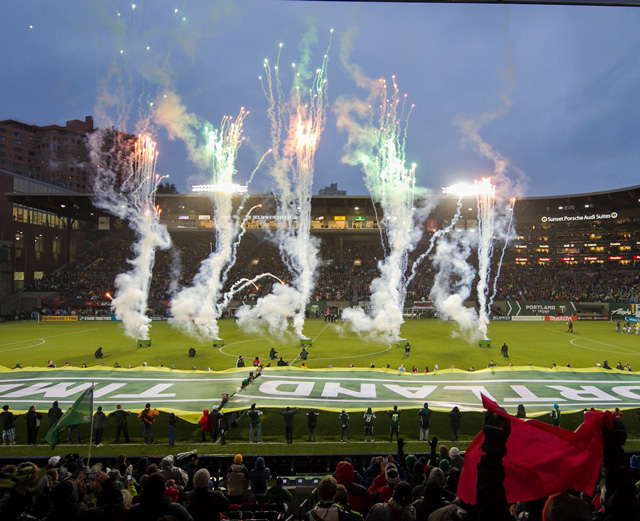 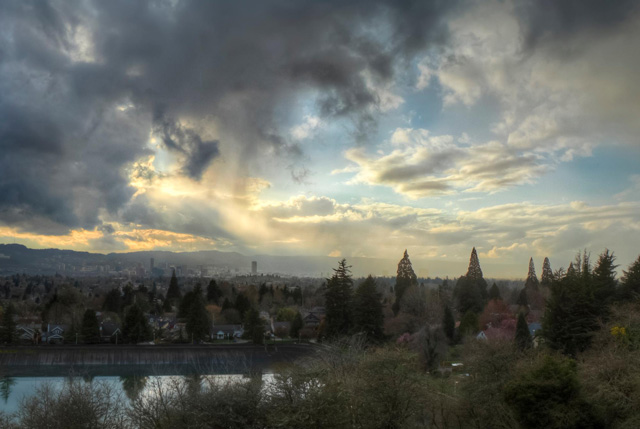 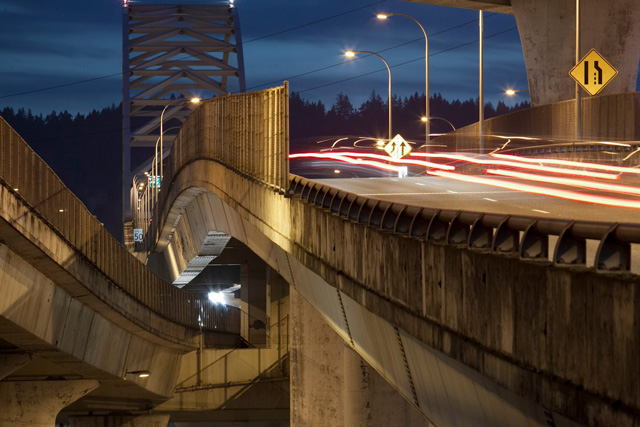 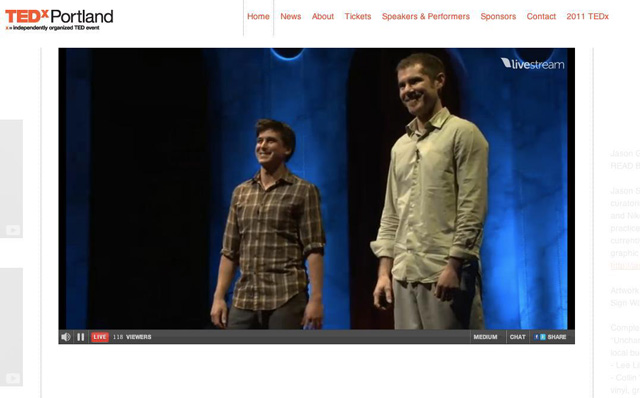 images via Uncage the Soul Productions