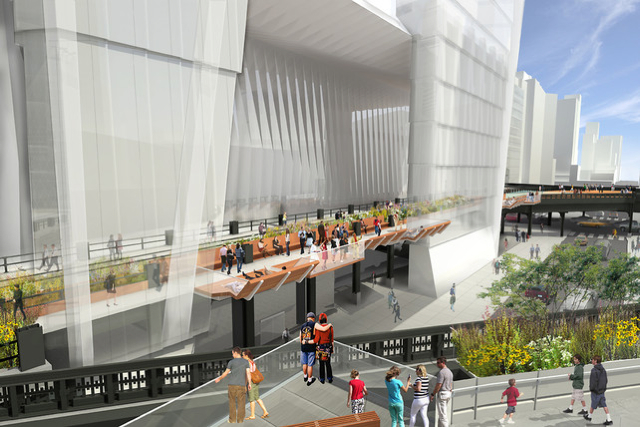 The proposed design plans for the High Line park’s third and final section were revealed at a community meeting on March 12, 2012. Some interesting highlights: a proposed skyscraper and a play structure for children. Construction on the project (located at the Hudson Rail Yards between West 30th and West 34th streets in New York City) is expected to end in 2013, with its public opening in 2014. More information can be found at Fast Company’s Co.Design and NBC News. 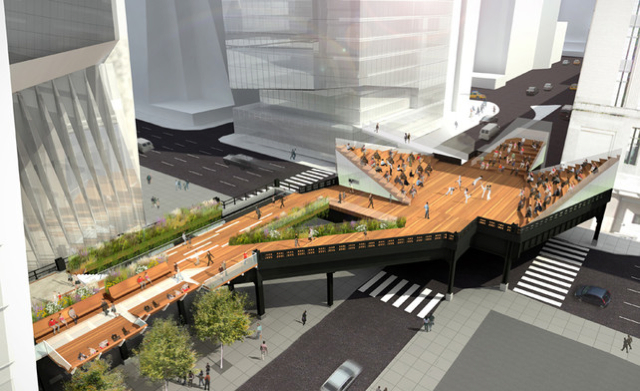 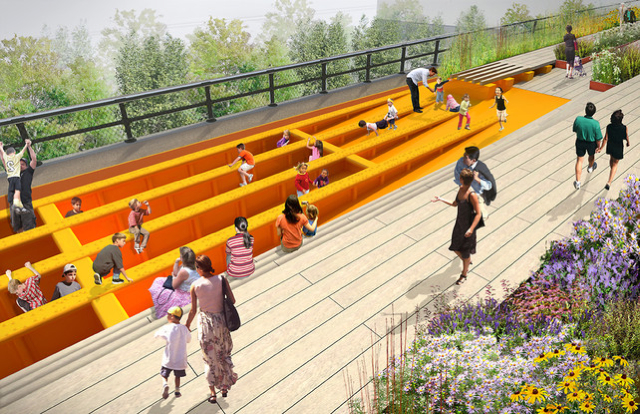 images via Fast Company’s Co.Design and Friends of the High Line