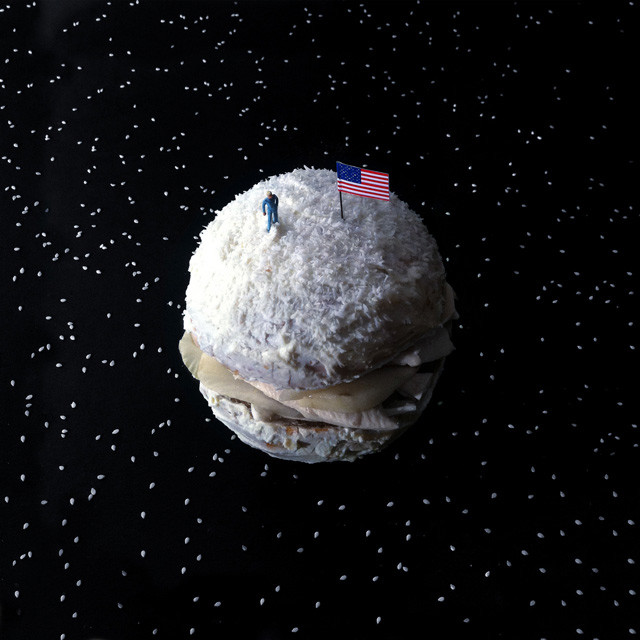 French graphic designers Quentin and Thomas are behind Fat & Furious Burger, a Tumblr blog of fantastic burger creations which are inspired by pop culture. 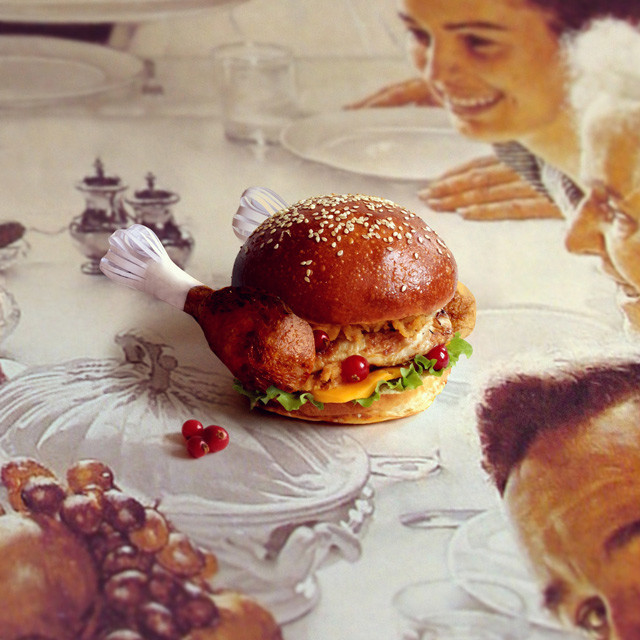