Fallout 4 by developer Bethesda Game Studios was revealed this morning with a trailer featuring in-game footage that confirms war never changes while it follows around an unnamed dog. The current thought is that the video game will be set in a post-apocalyptic Boston, similar to how previous Fallout games in the series were set in the Washington D.C. area and Las Vegas.

Though details are scarce beyond the fact that it will eventually be available on PC, PlayStation 4, and Xbox One, Bethesda will be showing the game off at their E3 showcase on June 14, 2015 at 7PM PST. 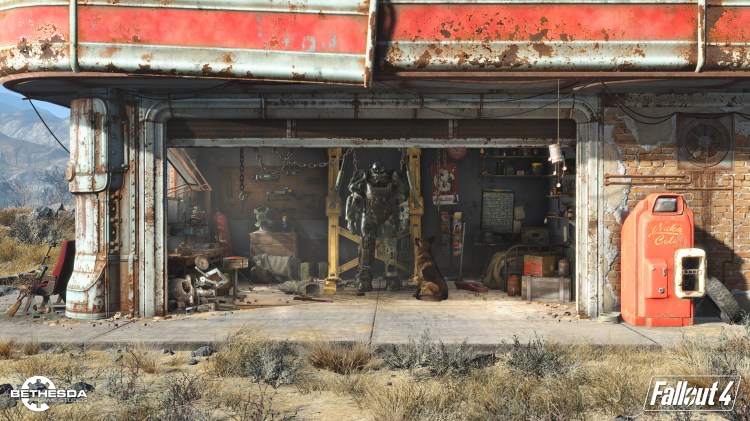