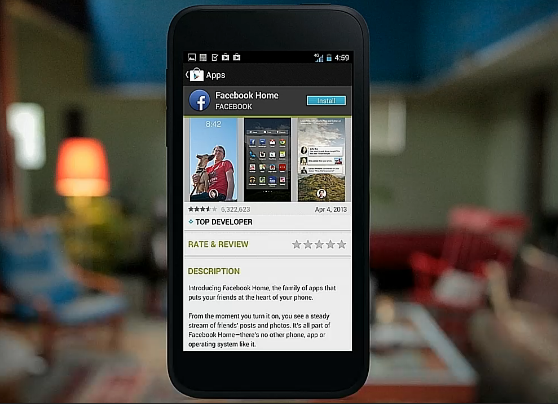 Today, Mark Zuckerberg announced Home at Facebook’s April 4th event in San Francisco. “What would it feel like if our phones were designed around people, not apps?” Zuckerberg asked. With Home, Facebook aims to turn any phone running Android into a “Facebook phone” rather than creating its own hardware or operating system.

Home will replace the default Android lock screen and home screen with updates from your Facebook news feed. Users can swipe through content, like photos and other updates from the new Cover Feed by double tapping the screen, and comment directly from the Home screen. Updated Notifications show people’s faces and names, and a new feature called Chatheads allows SMS and Facebook messaging within Home. To access the rest of the phone’s apps, users can swipe up from the bottom of the screen. Facebook Home is expected to be available from Google Play for the HTC One, HTC One X, HTC First, Samsung Galaxy S III, Samsung Galaxy S4, and the Samsung Galaxy Note II beginning April 12th, with a wider launch at a later date and tablet versions expected “within several months.” 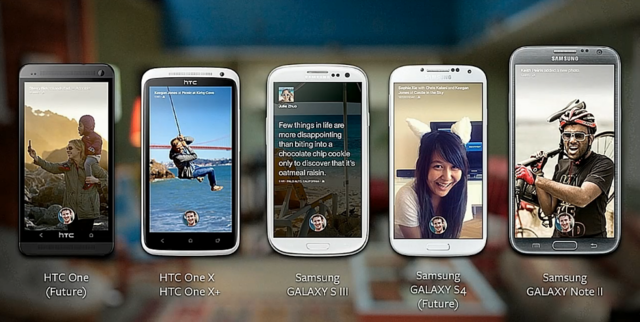 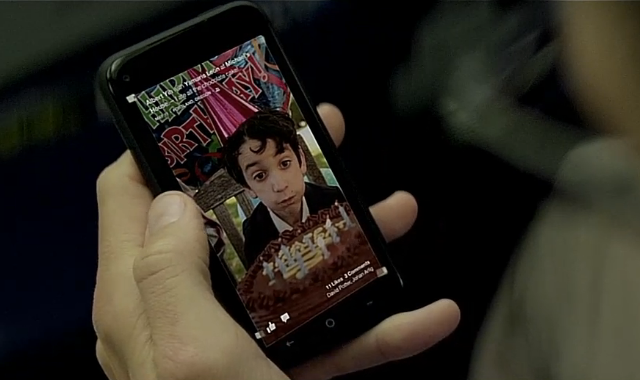 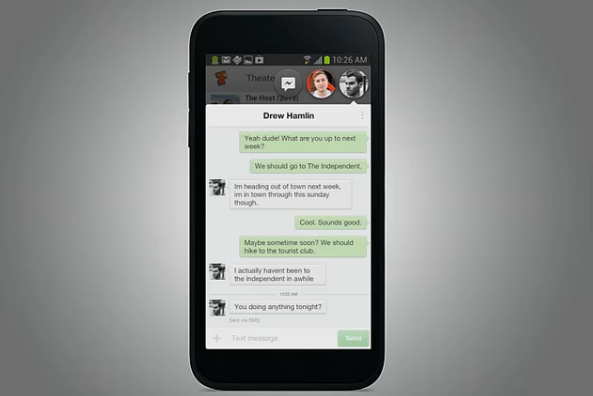