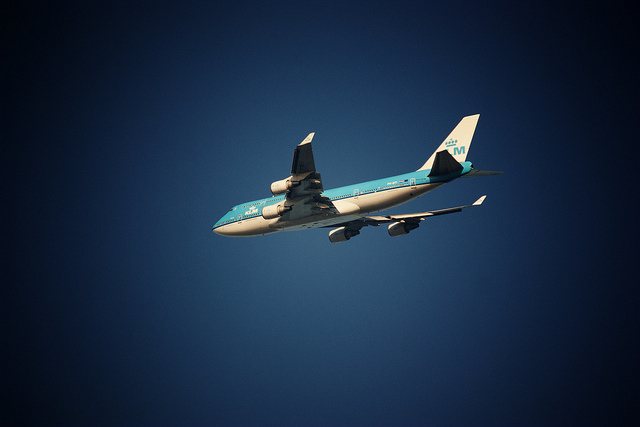 A Federal Aviation Administration advisory panel has ruled that airline passengers should be allowed to use personal electronic devices for reading, playing games, listening to music, or watching movies during flight, The New York Times reports. Passengers are typically only allowed to use smartphones, tablets, laptops, and e-readers above 10,000 feet, but the panel recommends that airlines should allow these devices to be used anytime, provided they are in airplane mode. Restrictions on texting, making calls, or using the internet will remain in place, according to The New York Times. Now that the panel has sent its recommendation to the F.A.A., the next step is for administrator Michael P. Huerta to decide how and when to update the policy.