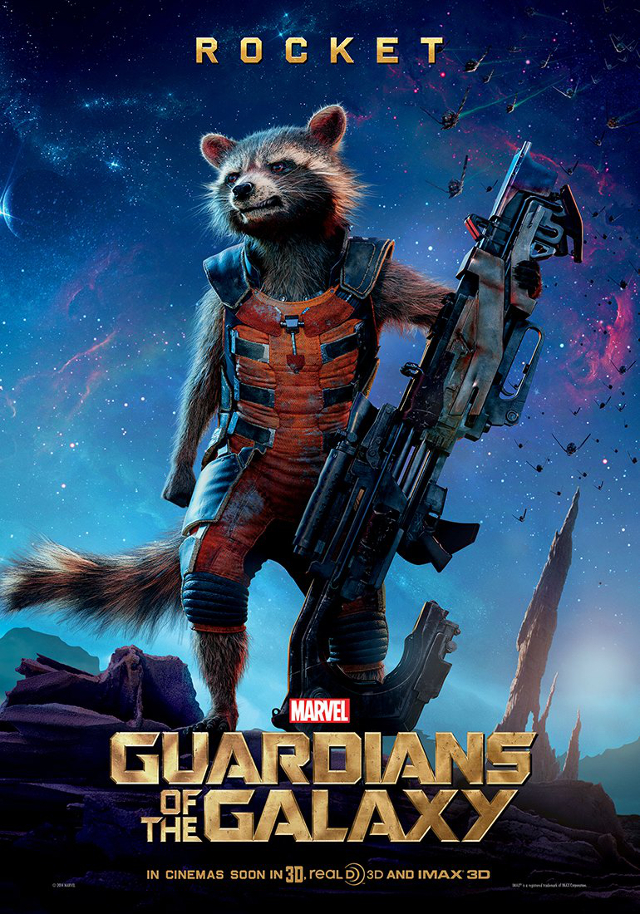 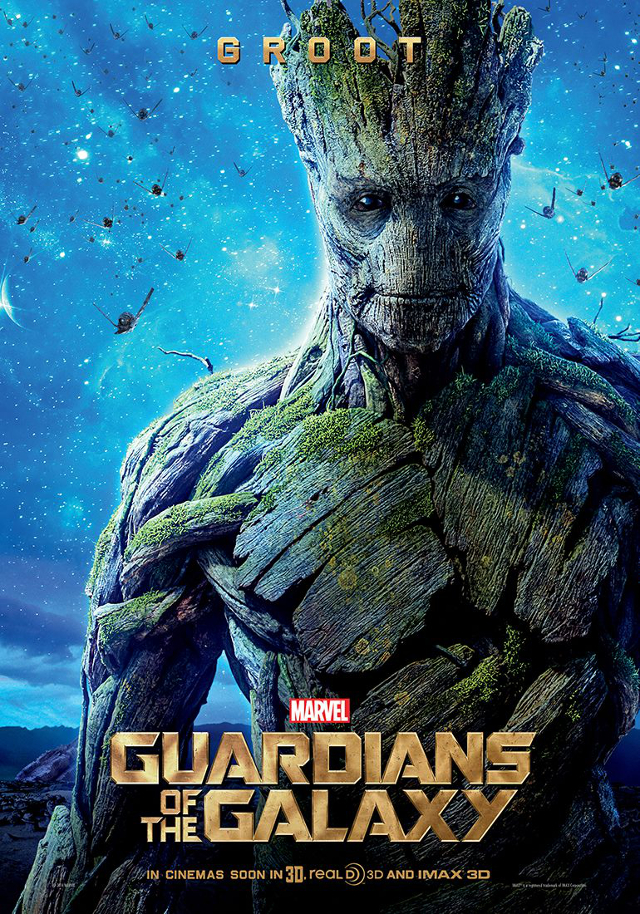 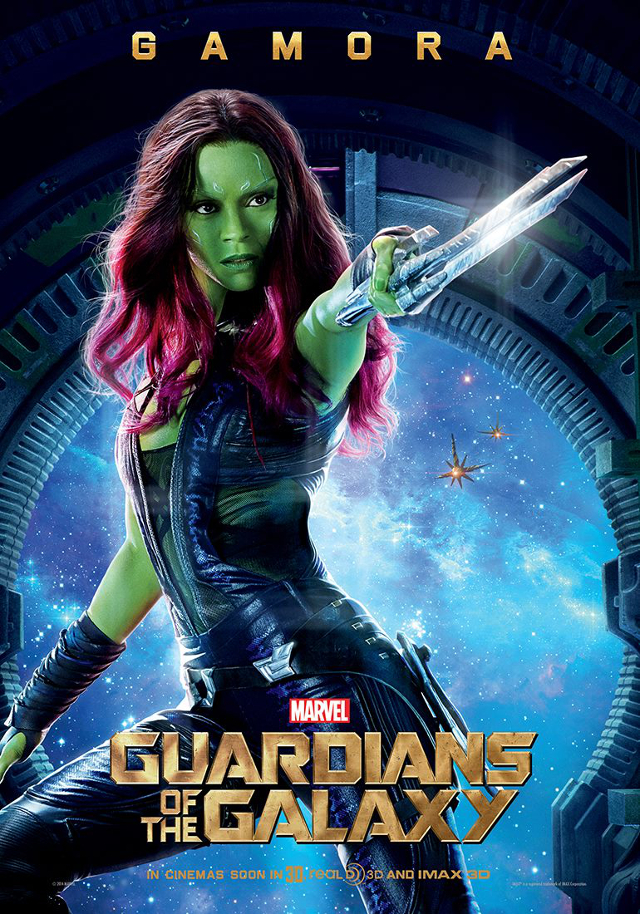 images via Guardians of the Galaxy