An epic dance battle broke out between an excited kid and Shannon Sailes (aka “The Dancing Usher“) during a Detroit Pistons basketball game against the New York Knicks on November 19th, 2013. The kid’s smooth moves gave the Piston’s dancing usher a run for his money. 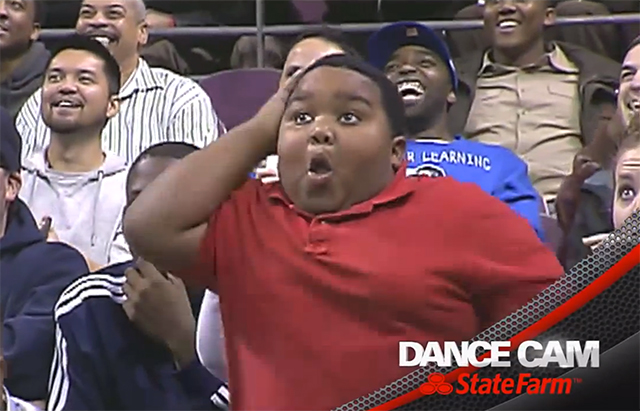 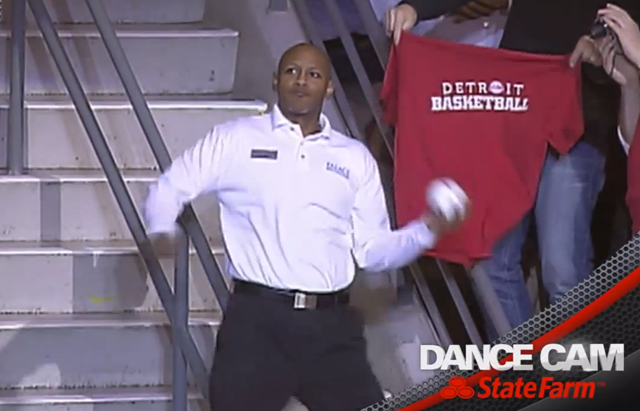 Incredible well spoken young man.glad to be a fan of his pic.twitter.com/q4UXtTSuMH