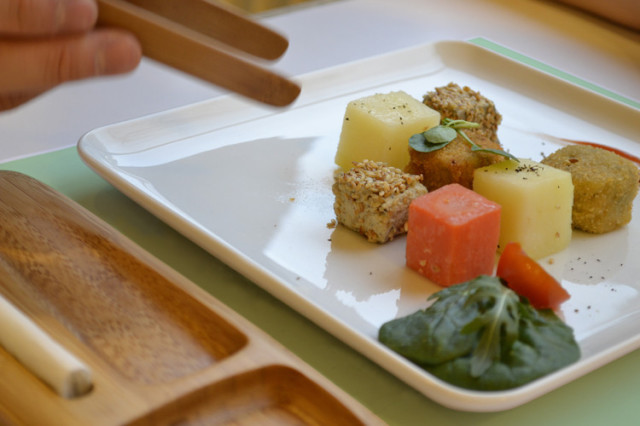 Ento is a London-based company with a rather unusual mission: to convince people to eat insects. Insects are a much more sustainable source of protein than conventional livestock, but have a bit of an image problem in the West (they are eaten in many other cultures around the world). Ento is embarking on a campaign to introduce insects into the Western diet through concept restaurants and attractively packaged food products. A team of grad students at Royal College of Art and Imperial College London started Ento two years ago, originally as a graduate project. For more on Ento, see this Co.Exist article. 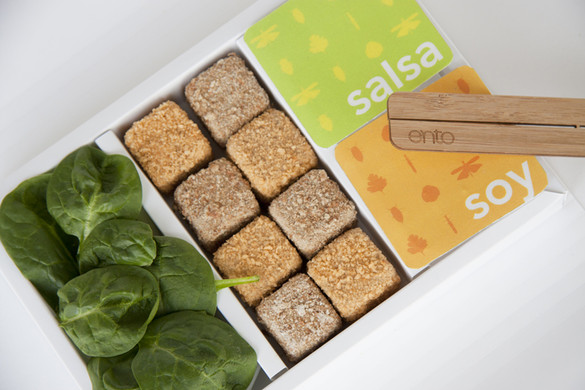