Earin are Bluetooth earbuds that have no cables or other attachments, making them virtually undetectable when they’re in someone’s ears. The Swedish team of designers behind the tiny headphones is currently raising funds via a Kickstarter crowdfunding campaign to help bring the product to market.

Earin represents Olle Lindén’s vision which came to life in 2008 after seeing the intro of the movie ‘Definitely Maybe’, where the actor Ryan Reynolds walks down a crowded New York city street with just a pair of small earbuds without cables, listening to, as he says “the soundtrack of a perfect day”. After seeing this movie, Olle was inspired to “create a perfect wireless experience” so his headphones were formed. 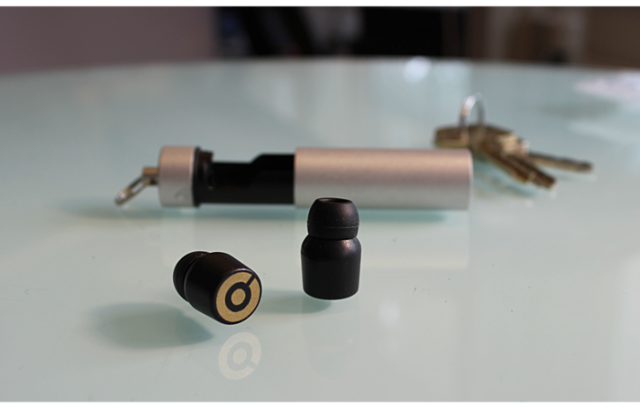 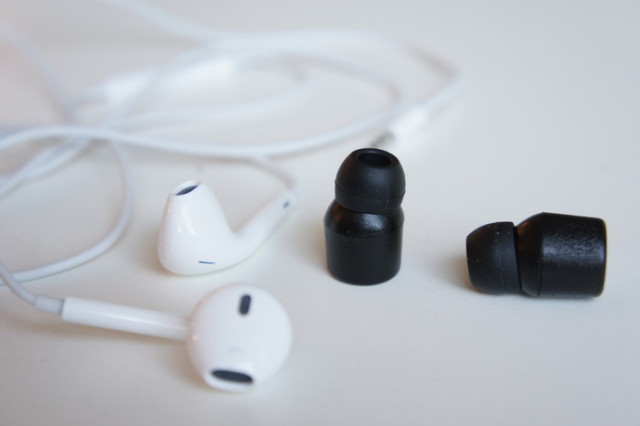