A hilarious prank on episode 3 of season 9 of The Office features Dwight Schrute meeting an Asian version of co-worker Jim Halpert and is made to believe it is the real Jim. Asian Jim is actually an actor friend of Jim and Pam’s named Steve. They really covered all of the bases to pull a fast one on Dwight.

Here are more hilarious pranks Jim has played on Dwight over the years. 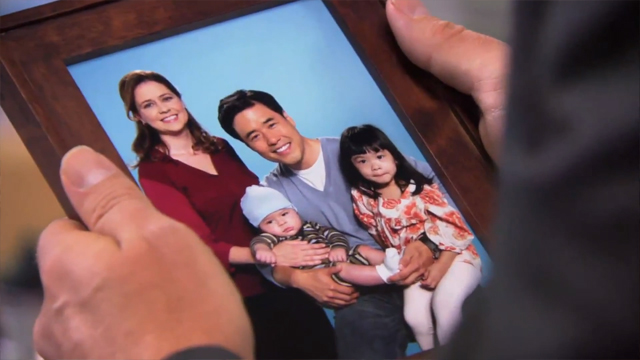 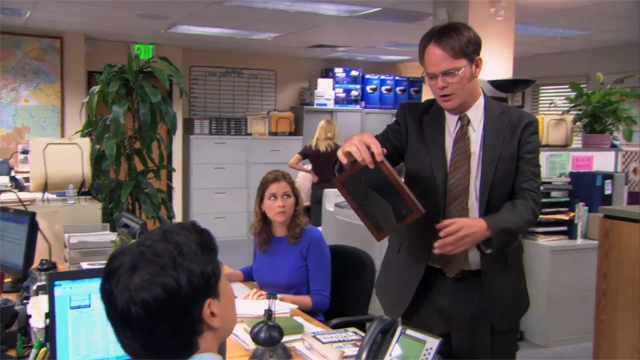