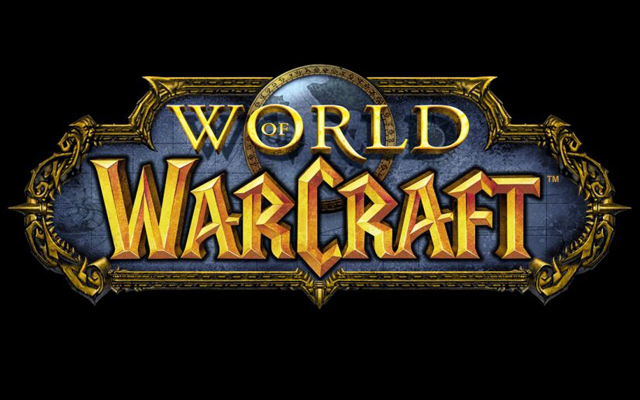 Warcraft, an upcoming live-action fantasy film from Legendary Pictures, will be based off of the popular and massively multiplayer online role-playing video game World of Warcraft by Blizzard Entertainment. Duncan Jones (son of David Bowie and director of the films Moon and Source Code) has signed on to direct Warcraft from a script written by Charles Leavitt (Blood Diamond). According to /Film, Legendary Pictures is looking to start production in the fall of 2013 and possibly release the film in 2015.