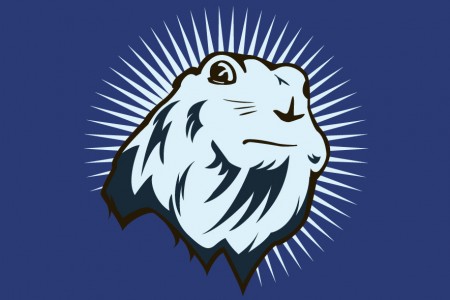 BustedTees created a great logo and t-shirt to help in the meme propagation.

Then, of course, a blog emerged to chronicle the world of the Dramatic Prairie Dog, listing various remixes and re-creations, including some from popular internet denizens such as Nick Douglas.