You are more beautiful than you think.

As part of Dove’s Real Beauty Campaign, the company conducted a social experiment demonstrating that, although only 4% of women around the world consider themselves beautiful, they are more beautiful than they think. In the experiment, women describe themselves to an FBI trained sketch artist who then draws their self-critical portrait. Strangers are asked to describe the same woman to the sketch artist, who then shows the women the marked difference between how they perceive themselves and how others see them. According to ABC News, the women who took part in this ad were paid, but did not know the purpose of the experiment until afterwards. 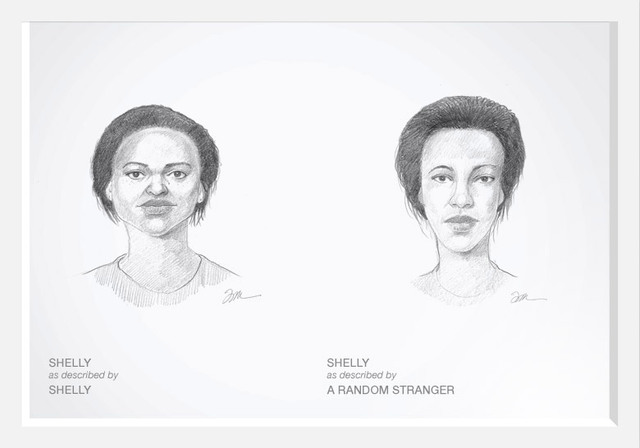 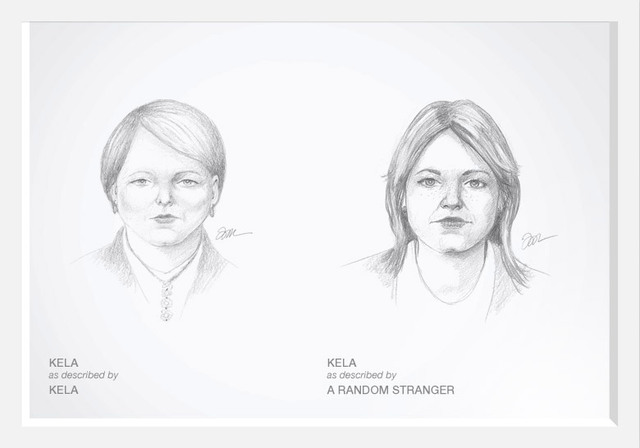 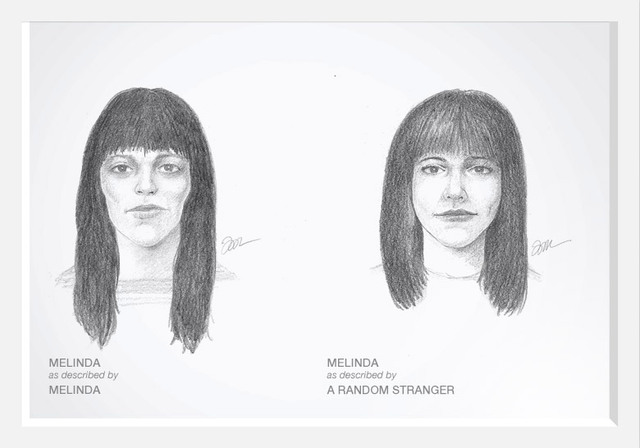