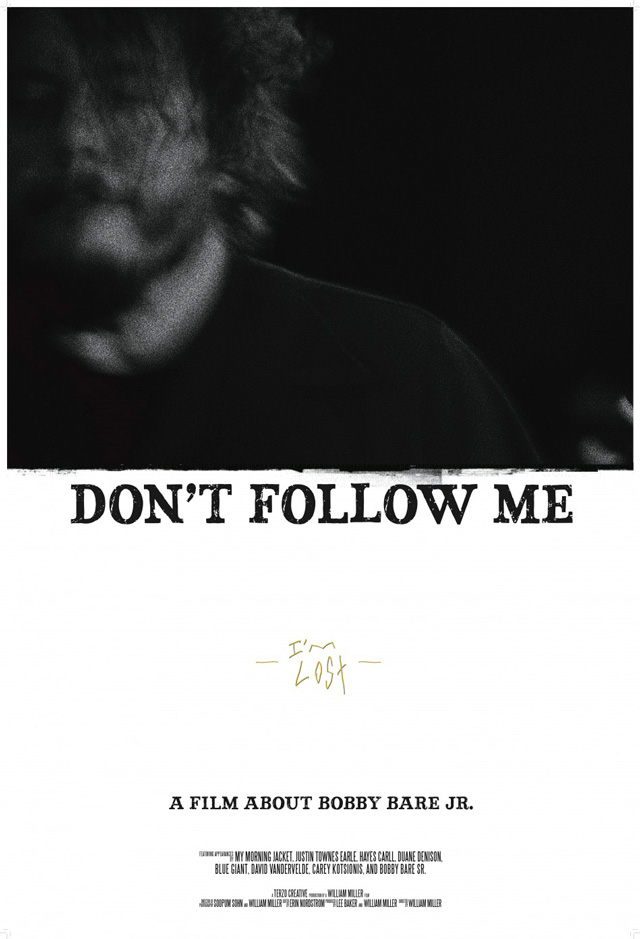 Don’t Follow Me (I’m Lost) is a recently released documentary film about Nashville singer-songwriter Bobby Bare Jr. directed by rock-documentarian, William Miller. Bobby, son of country music singer Bobby Bare, allowed Miller and his crew to capture candid footage of his life as a touring musician. They followed him on a cross-country tour which included many house parties where he performed acoustic sets at people’s homes. In June 2011, Bobby, accompanied by Carey Kotsionis, performed one of his amazing live house parties at my home in Alameda, California.

…With very few interviews, the audience is along for the ride and drawn into the world that is Bobby Bare Jr. while he weaves his way thru complicated Rock ‘n’ Roll situations. You don’t need to know his music, listen to him, or even like him but you will relate to him. He embodies the American spirit, and when so many other musicians would step down or sellout, Bare Jr. steps up, even delivering lost airport luggage when not touring to feed his kids. This isn’t a glowing or pompous look at a musical diva, but rather a look at an artist who will do whatever it takes to live out his passion.

Be it 500 people or 5 people, a packed club or someone’s living room, Bobby Bare Jr. provides a unique musical experience for his audiences – connecting and drawing each person in with his personality, his stories and of course… his rock. 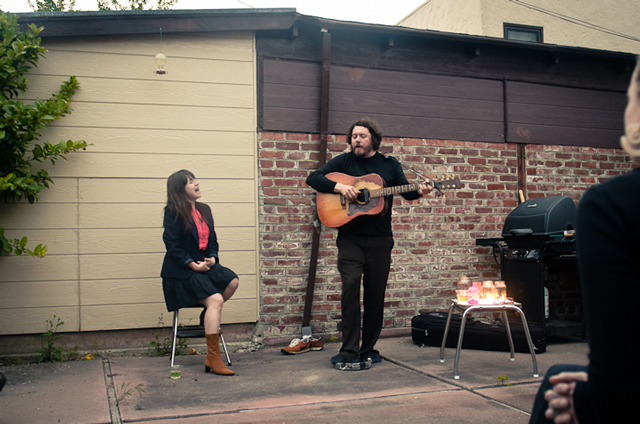 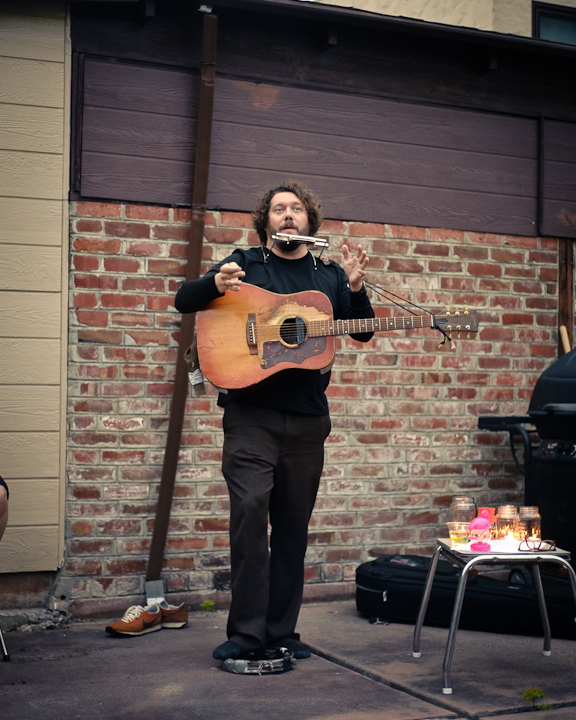 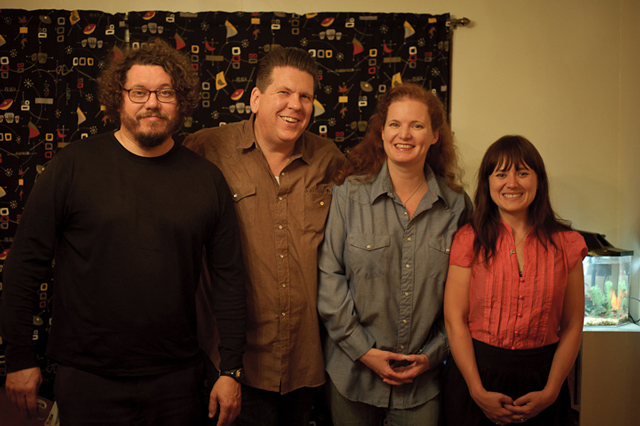