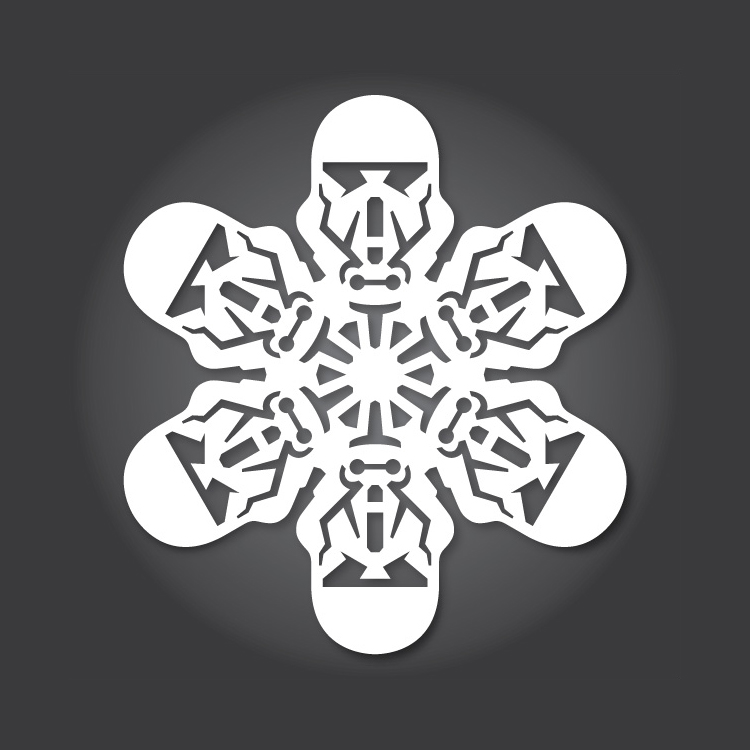 Paso Robles, California graphic designer Anthony Herrera, whose work we have written about in the past, has created a brand new series of DIY Rogue One: A Star Wars Story themed paper snowflake patterns for the 2014 Christmas season. Each snowflake portrays characters and vehicles from the upcoming Star Wars film. Herrera’s patterns are available to download from his website. 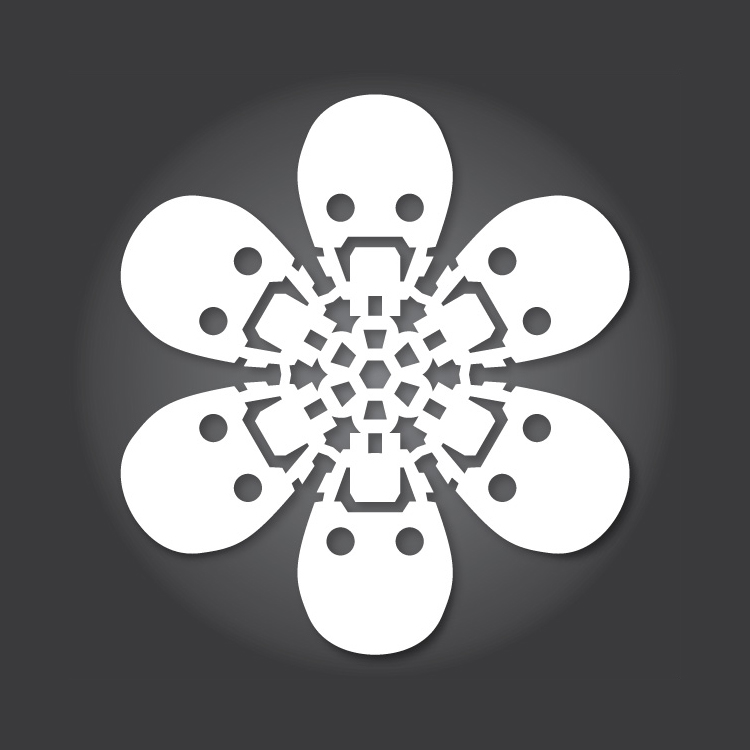