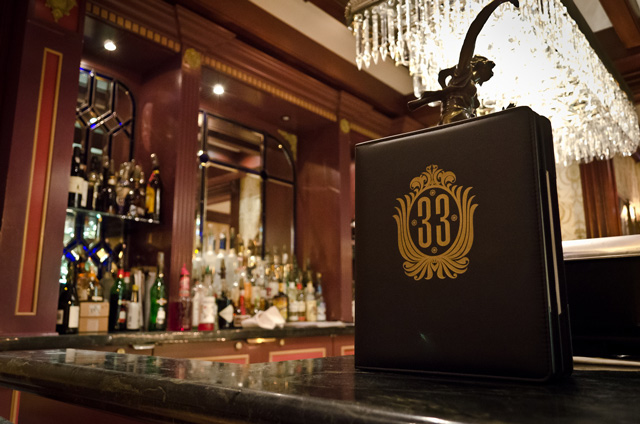 Ricky Brigante of Inside the Magic is reporting that Club 33, Disneyland’s exclusive membership-only restaurant, will be closing temporarily starting in January 2014 to undergo a major expansion. The expansion plans include a new entrance, an ADA-approved glass elevator, a larger kitchen, additional menu selections, a new lounge similar in scope to California Adventure’s 1901 and more. Brigante describes the expansion as “high budget” and reports that “hard hat tours may be available to members, pending approval from Disney’s legal department.” He also reports that the “last available day for reservations for Club 33’s dining areas will be January 5, 2014.”