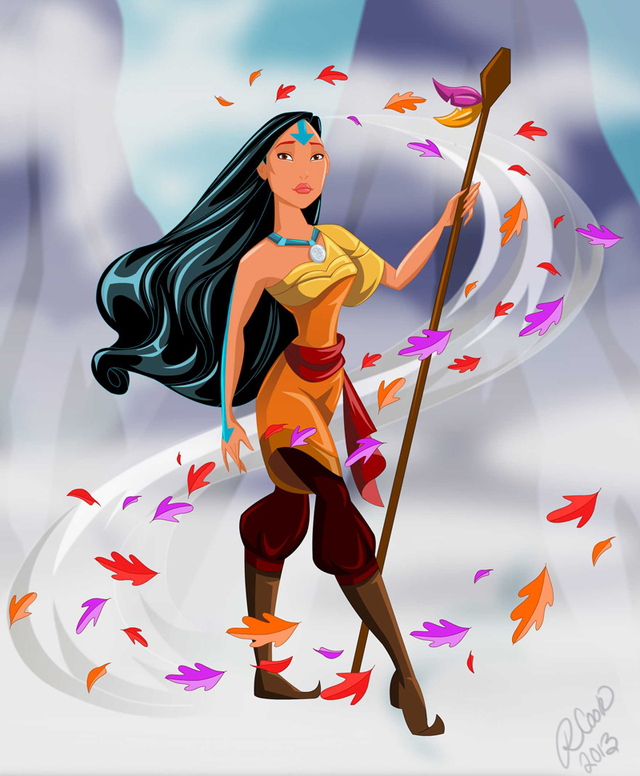 Texas-based artist and animator Robby Cook has illustrated Disney princesses, villains, and other characters as elemental benders from Nickelodeon’s Avatar: The Last Airbender. Jasmine is depicted as a firebender with her lightning tiger Rajah, Mulan is a member of the earth-bending Kyoshi Warrior clan, Pocahontas is appropriately an airbender, and Ariel is a waterbender. Ursula, the villain of The Little Mermaid, is a corrupted waterbender who controls Ariel through the dark art of bloodbending. To see the rest of the crossover artworks, head over to Cook’s website. 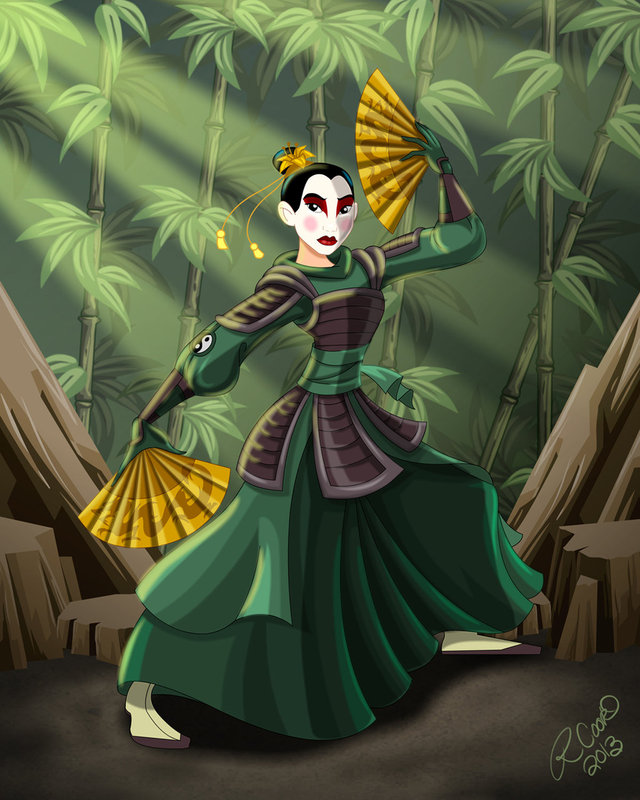 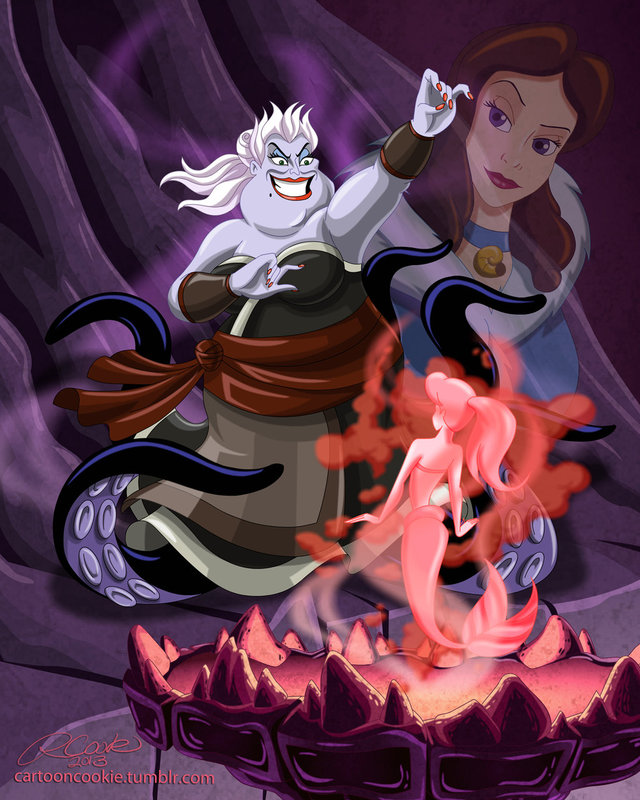 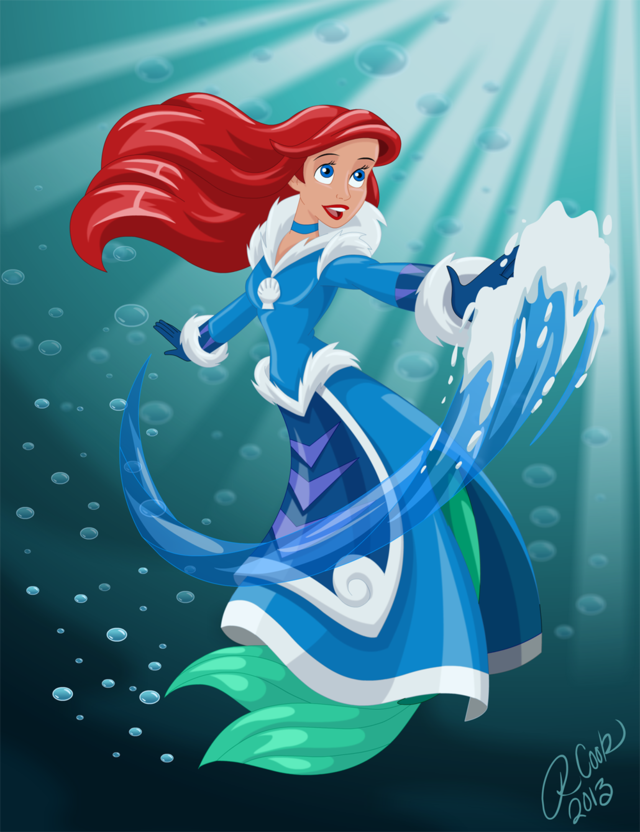 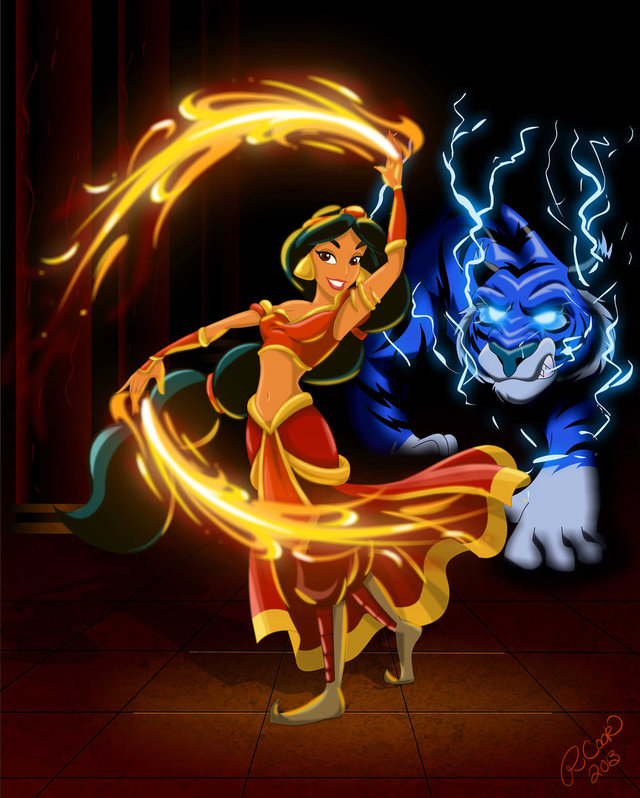