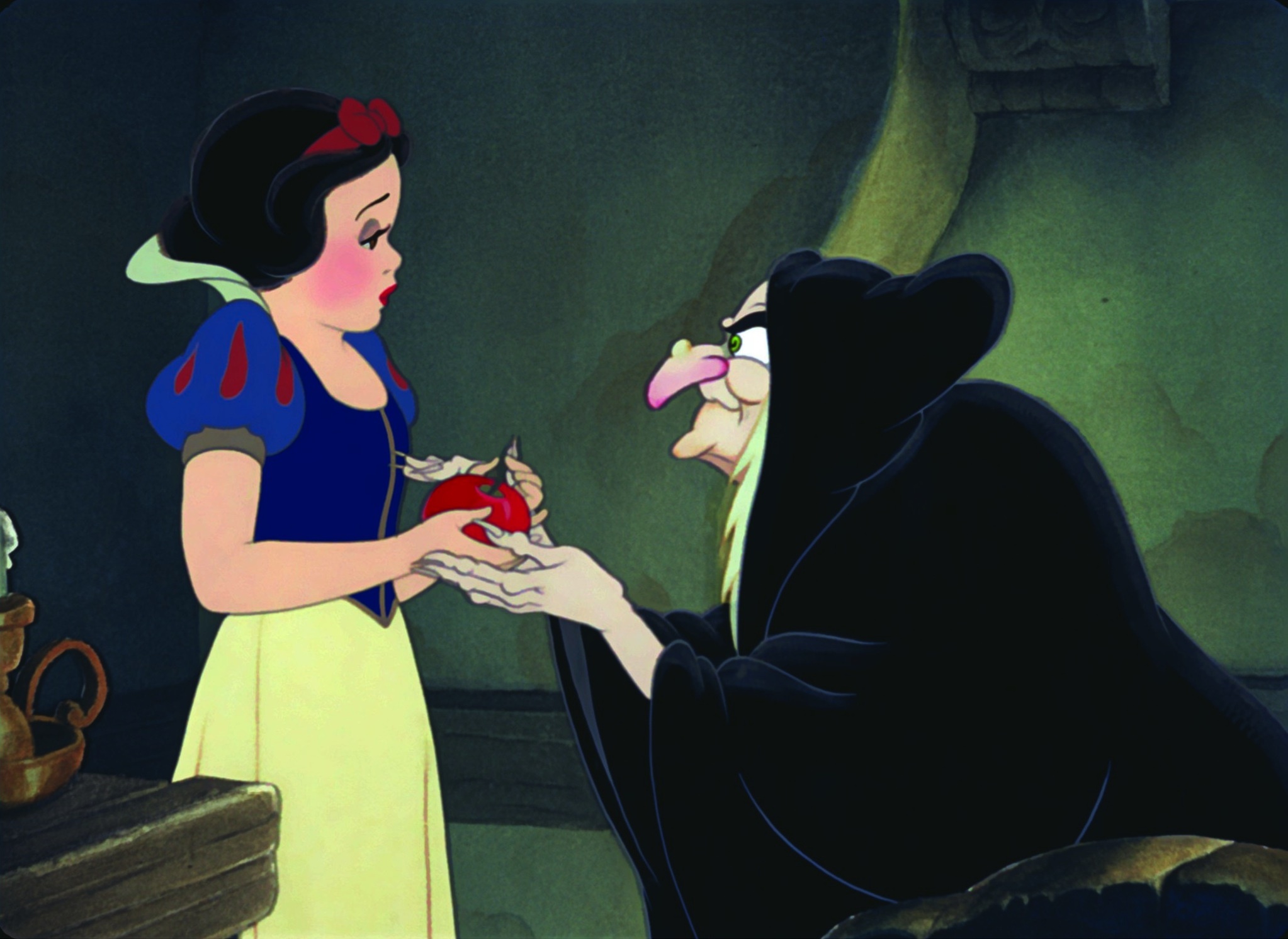 Disney CEO Bob Iger revealed that the animation studio responsible for classics like Snow White and the Seven Dwarfs, Cinderella, and The Lion King is not working on any hand-drawn animated films and currently has no plans to do so in the future, according to The Guardian. “To my knowledge we’re not developing a 2D or hand-drawn feature animated film right now,” Iger revealed at a shareholders meeting. “We’re not necessarily ruling out the possibility [of] a feature but there isn’t any in development at the company at the moment.” Disney’s last two hand-drawn films were Winnie the Pooh (2011) and The Princess and the Frog (2009).