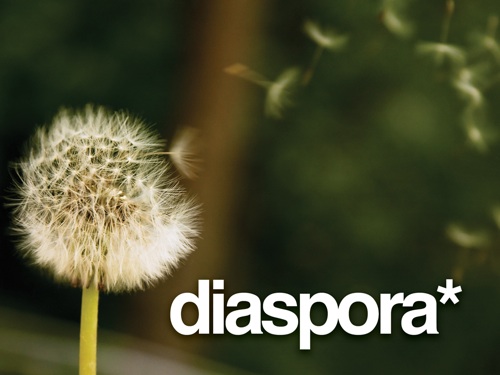 Diaspora is a new distributed open source social network with a focus on privacy control that is being developed by four programmers from NYU’s Courant Institute. They have already raised over $140K via KickStarter and have many features planned for the project, which was recently profiled in The New York Times.

We believe that privacy and connectedness do not have to be mutually exclusive. With Diaspora, we are reclaiming our data, securing our social connections, and making it easy to share on your own terms. We think we can replace today’s centralized social web with a more secure and convenient decentralized network. Diaspora will be easy to use, and it will be centered on you instead of a faceless hub.