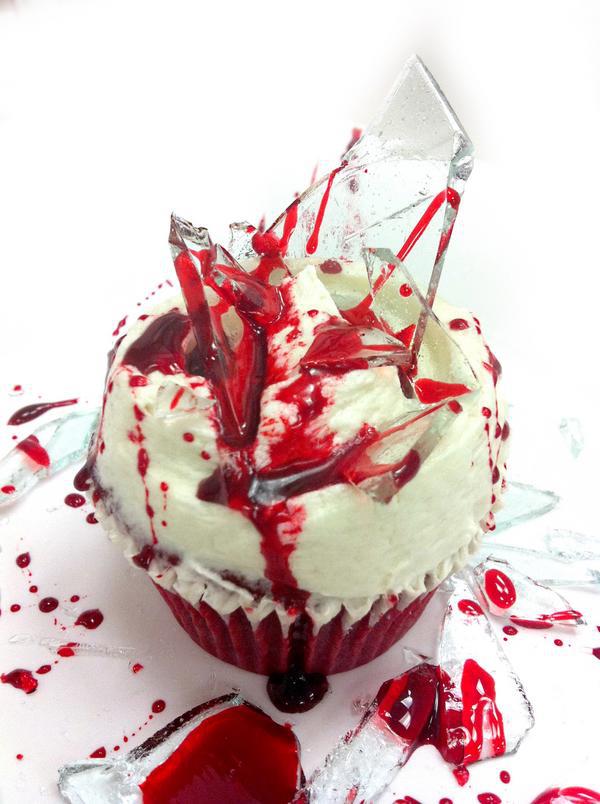 A Compilation of ‘Gunther’ Scenes From ‘Friends’