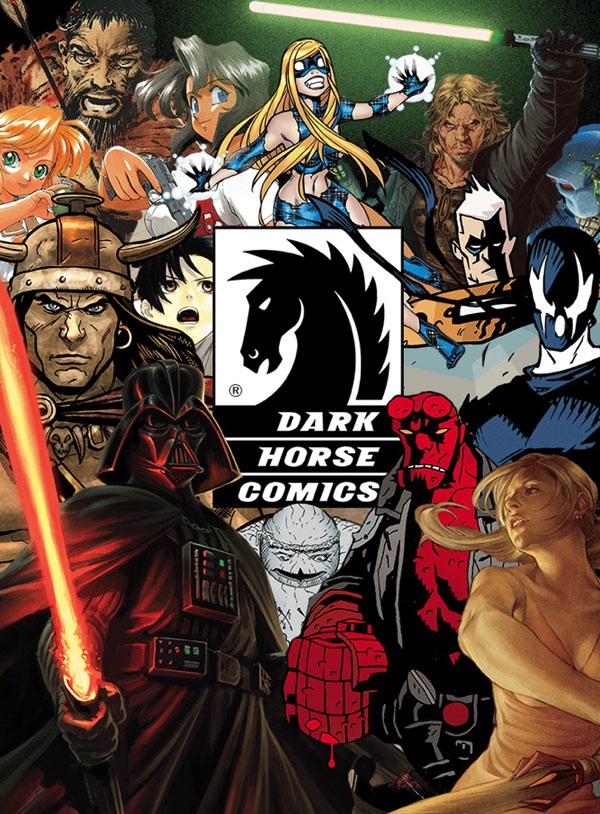 Dark Horse Comics announced their new digital comic program last weekend at New York Comic Con. Launching in January 2011, it will feature single-issue comics that can be purchased for $1.49 through a new Dark Horse Bookshelf app that will be available on iPhone, iTouch and iPad.

By creating and managing its own digital publishing program—the Dark Horse Bookshelf app—Dark Horse Comics has eliminated third party fees on its digital editions. Not only will readers be able to enjoy Dark Horse comics at lower prices, but comic creators will receive a greater percentage of each digital sale. In short, readers pay less for their comics and creators make more money.