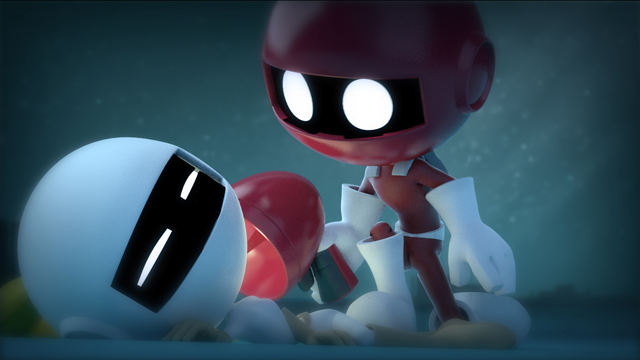 The 4-minute long animated short film, Danger Planet, was created over the course of a year by students at Southern Adventist University in Tennessee. The film was directed by character animator Justin Burks.

During a routine scan on a distant planet, a young space scout finds romance with a female pilot. But when peril strikes the two star-crossed explorers, he must face what lurks in the darkness of the planet to rescue the girl. 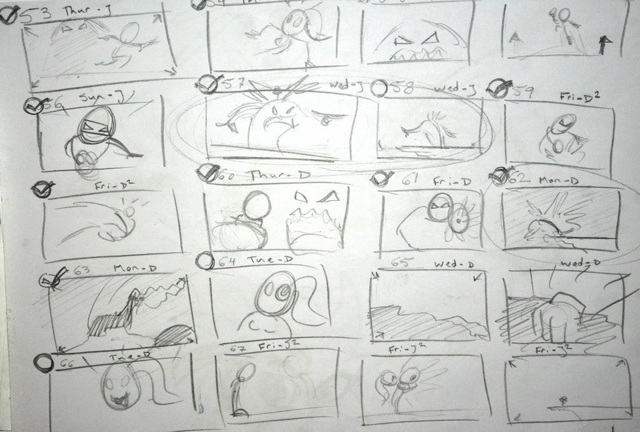