Last weekend at Foo Camp 2010, Make Magazine editor and publisher Dale Dougherty sat down with Steven Levy to talk about the special 25th Anniversary Edition of his influential book “Hackers: Heroes of the Computer Revolution”, which was recently published by O’Reilly.

Levy’s classic book about the original hackers of the computer revolution is now available in a special 25th anniversary edition, with updated material from noteworthy hackers such as Bill Gates, Mark Zuckerberg, Richard Stallman, and Steve Wozniak. Hackers traces the exploits of innovators from the research labs in the late 1950s to the rise of the home computer in the mid-1980s. It’s a fascinating story for everyone interested in this seminal period in history. 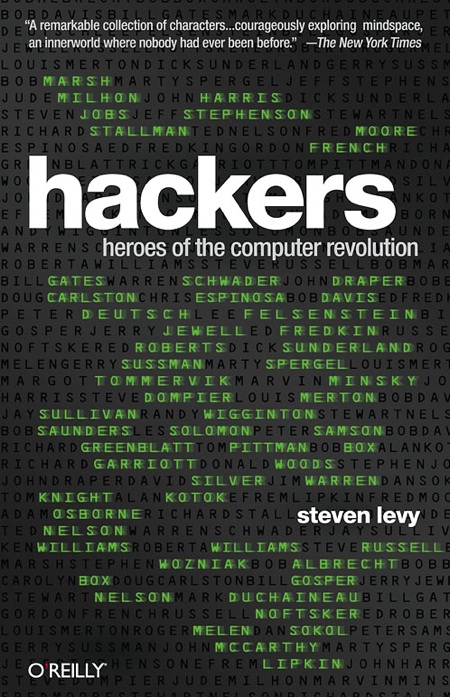