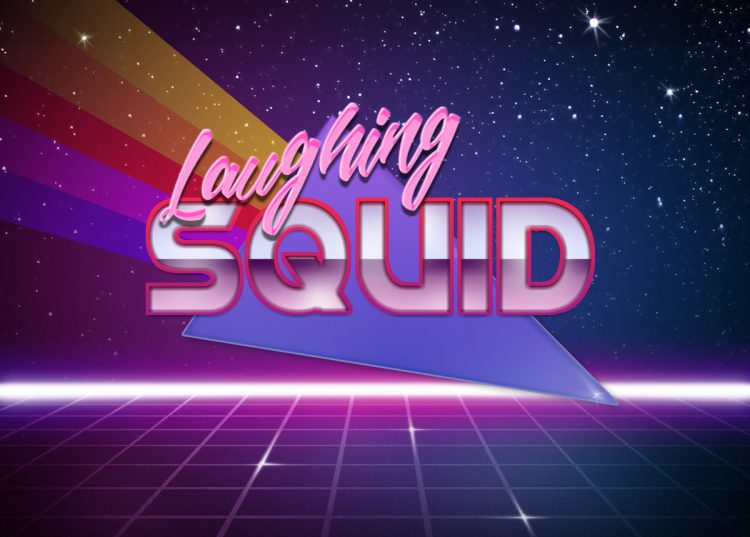 PhotoFunia has launched the Retro Wave tool to allow people to create 1980s style soundtrack word art. Users input their own text and select from different backgrounds and text styles to generate their art.

For a fan of 80s culture, retro wave is well known as a modern take on the retro soundtracks of the time, which emerged in the mid-2000s as a style in its own right. It is heavily inspired by the new wave and soundtrack of classic 1980s films, videogames, cartoons and television shows. It is commonly known for its retro-futuristic style emulating science fiction and actions movies from that decade. With this in mind we’ve created this effect for anyone feeling nostalgic about 1980s culture or embracing this relatively new musical style. Simply enter your text and see it transform into visual retro-futuristic wave. 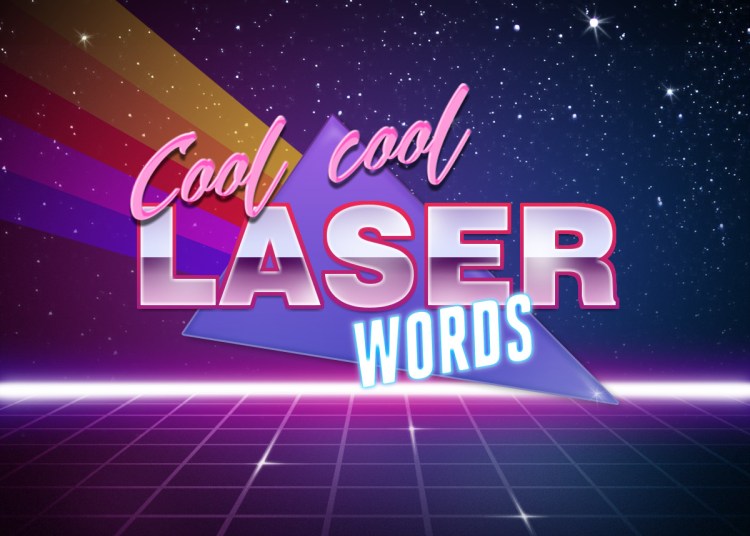 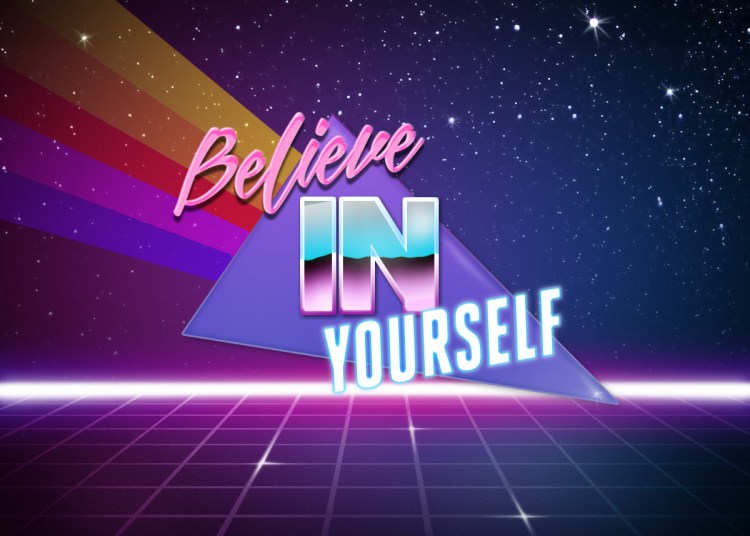 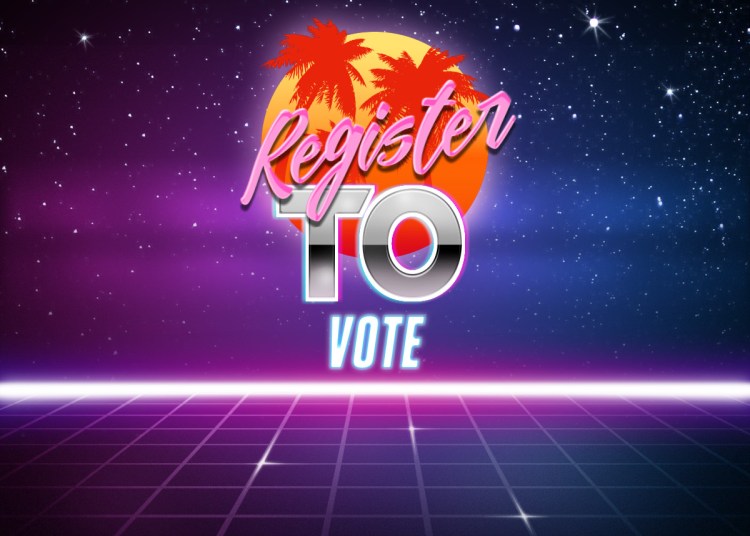