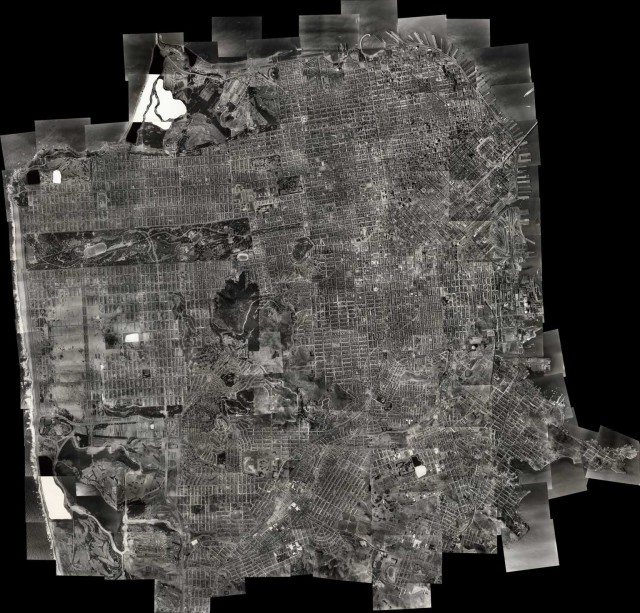 The David Rumsey Map Collection created this fascinating interactive map of San Francisco based on 164 aerial photographs of the city taken in 1938. The photos were taken by aerial photography pioneer Harrison Ryker and show the city in its pre-World War II state. The map may look familiar to San Franciscans but there are a number of historical oddities—in 1938 vast swathes of the Sunset district were still covered in sand dunes, and sections of the aerial photos were censored to conceal military installations. 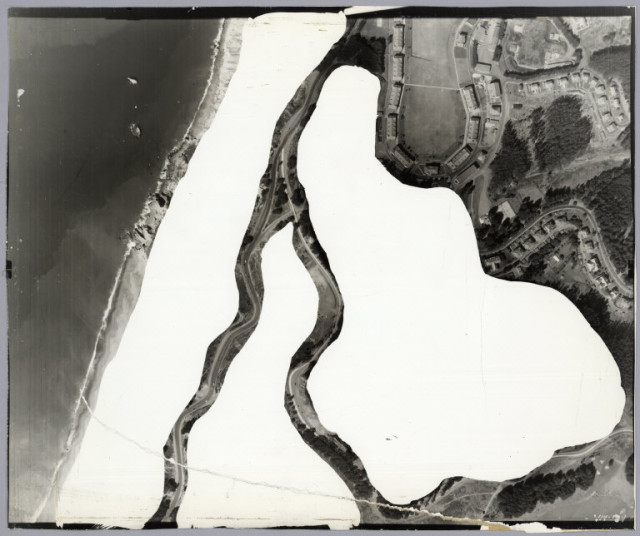 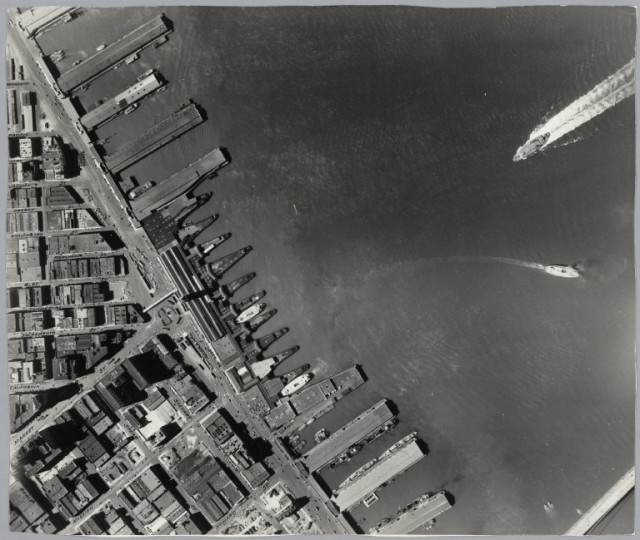 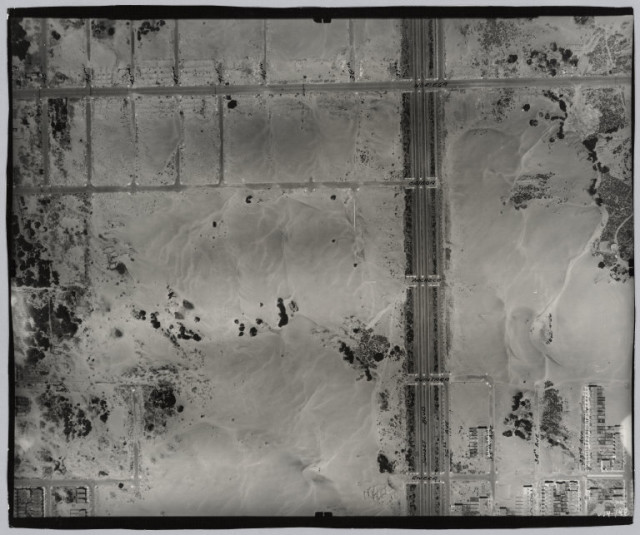