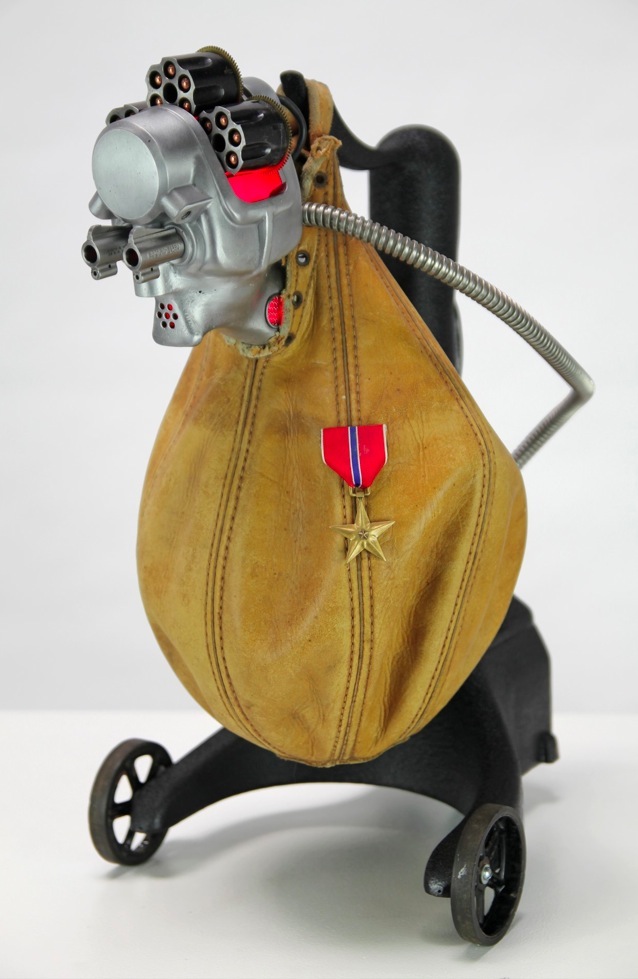 Col. Ostomy is a casualty of war. His injuries were great enough that he lost the use of all but his military intelligence. Watch the video to see the gears turn in his great strategic mind, as what remains of his body struggles feebly against the bag that holds him together.