Chris Pratt and Jennifer Lawrence wake up early from space hibernation, go on a date, and kiss as things begin to go terribly wrong on their spaceship in the upcoming film Passengers. Pratt and Lawrence star as passengers of the spaceship Avalon who are supposed to be suspended in hibernation for 120 years, but they wake up a few years early and must figure out the cause of the error and prevent further catastrophe.

The film will be released on December 21, 2016 and also features Michael Sheen, Laurence Fishburne, and Andy Garcia. 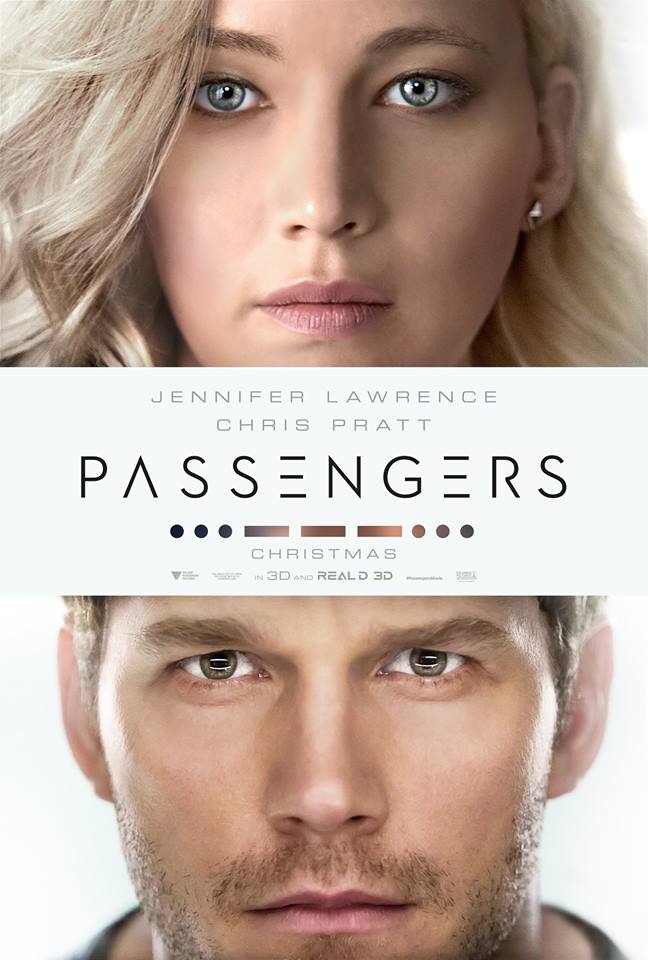