Chow-Fuhn is an animated “sci-foodieomedy” (science fiction, foodie, comedy) series, created by Simpsons retake director Gabriel DeFrancesco, about chefs competing against one another in the “cut-throat business of food trucks.” The animated series will star Margaret Cho, Bobby Lee, and Jon Lovitz. DeFrancesco is currently raising funds on Kickstarter to help with production costs and to retain creative control.

‘CHOW-FUHN’ started with a sneak attack– literally. A food truck yelled, “sneak attack!” as they served me a dish I didn’t order. Laughs were shared, money was returned (they were out of everything but the makeshift dish) and I left hungry. The makeshift order reminded me of Sushi Nozawa, an omakase (chef’s choice) style restaurant and inspiration behind Seinfeld’s “Soup Nazi.” Driving home I thought what if there was an omakasesque food truck BUT the customer didn’t know it? And what if it’s proprietor wasn’t even the nationality of the food served- do we really know what’s in the food we’re served? I sketched Colonel Chow on a napkin, named his omakasesque dish the Pearl Harbor, and CHOW-FUHN was born. 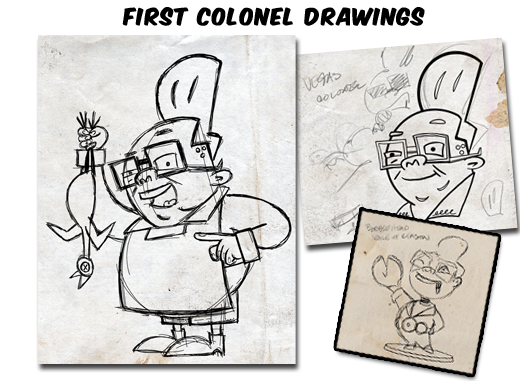 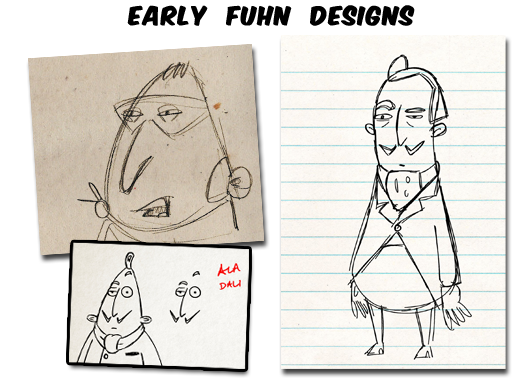 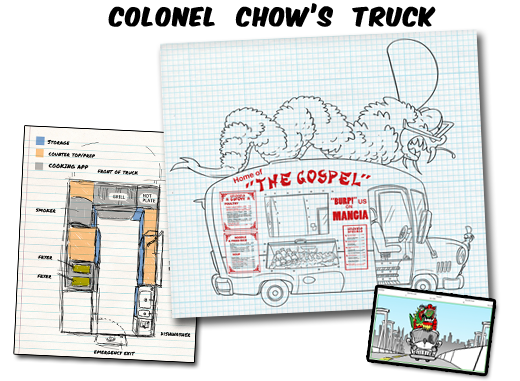