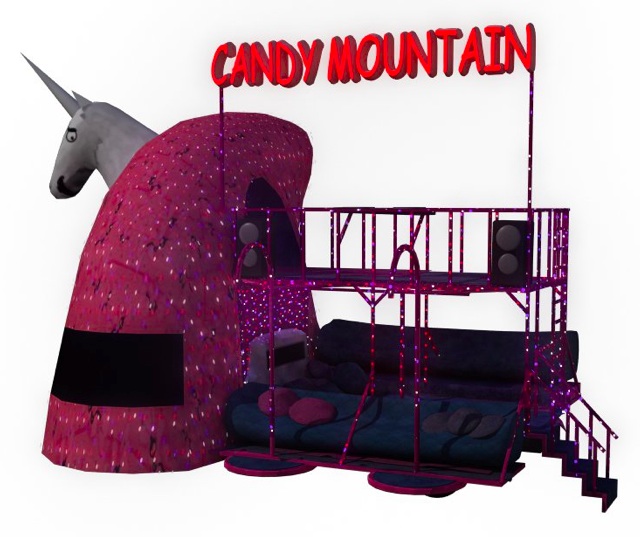 Ken and friends are building an art car for Burning Man 2011 based on the legendary video “Charlie The Unicorn”. They have setup a Kickstarter project to help raise funds for its completion and a Charlie Camp group on Facebook.

He’s had his kidney removed, his TV stolen, his horn used for a snowman’s nose. And now we’re going to turn Charlie the Unicorn into an 28′ long x 16′ wide art car for Burning Man 2011! (His suffering knows no limits, the poor bastard.)

Here’s the original “Charlie The Unicorn” video from 2006: