During a trip to Mozambique in 2010, Ethan King—then 10 years old—was struck by the lack of soccer balls available to local children. That same year he founded Charity Ball, a charity has supplied over 4,000 soccer balls to impoverished communities around the world. dress code created a mini documentary “Pass The Ball” tells the story of King and his charity project.. 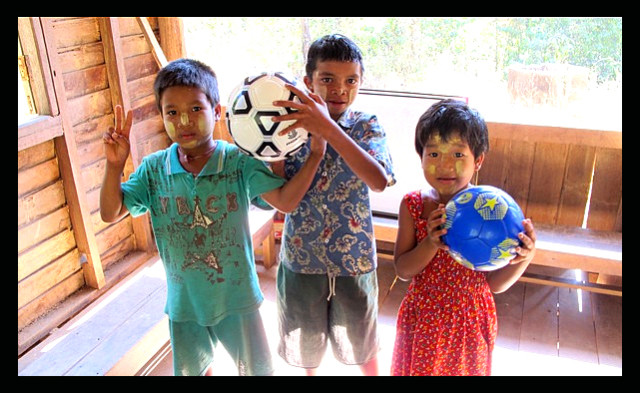