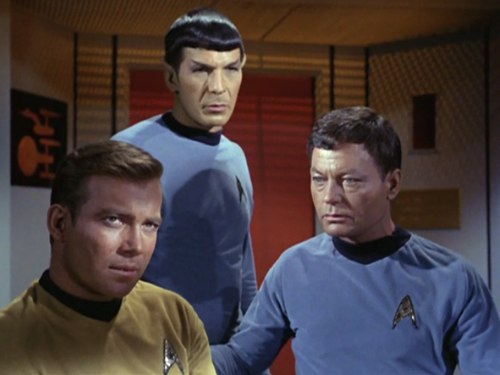 CBS has uploaded the entire original Star Trek series, all three seasons (1966-1969), which can be viewed online for free as part of their new Audience Network.

CBS has also uploaded the first two seasons of The Twilight Zone and the first season of Hawaii 5-0.