“Cats love chasing lasers. The GoPro gets you in the action. When you combine the two you get something like this.”

TTCdirecktor captured cool footage of cats chasing laser dots in both slow and standard motion (60 fps) by placing a GoPro HD Hero2 camera and a laser pointer inside of a tissue box and pulling it with shoelaces. “Enter the Grinder (Alternate Musical)” by William Werwath was added for dramatic musical effect. 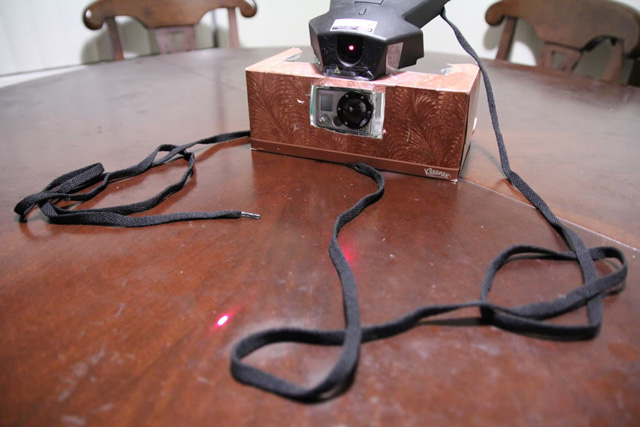 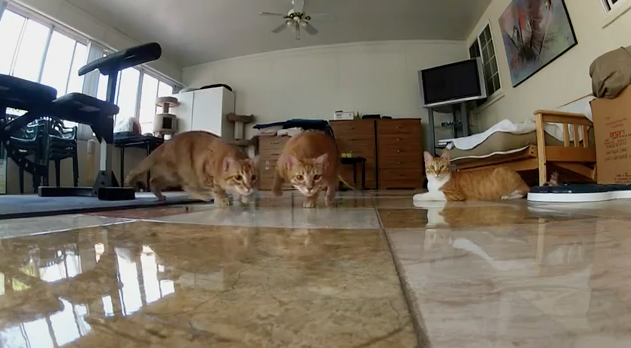