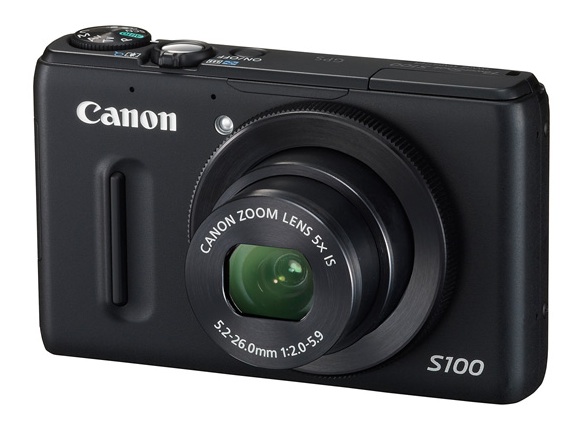 Canon has announced their new PowerShot S100 Camera, the sucessor their their popular S90/S95 compact cameras.

When the PowerShot S95 Digital camera was announced in 2010, it received critical praise for having an impressive feature set and superb low-light capabilities. Building upon the success of this model is the PowerShot S100, featuring a host of upgrades making it a must-have for any photo enthusiast. Featuring a 12.1-megapixel CMOS image sensor — part of the HS SYSTEM — this versatile camera has a 24-120mm wide angle lens with 5x optical zoom, GPS functionality and is capable of achieving improved low-light performance of up to ISO 6400. Additionally, the camera utilizes an f/2.0 lens increasing the camera’s low-light performance by allowing additional light to reach the sensor while creating a shallow depth-of-field for portraits with dynamic, soft backgrounds.

The S100 is scheduled for release in early November selling for $429.99. Here’s a hands on preview by DP Review.