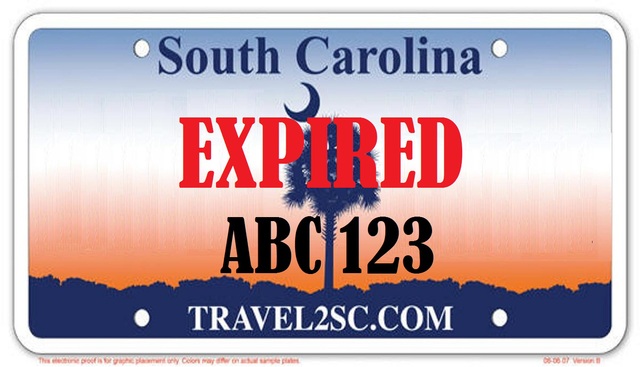 California may soon begin testing electronic license plates that can be wirelessly updated to display messages like “STOLEN,” “EXPIRED,” or “AMBER ALERT,” Ars Technica reports. A bill that would authorize a small pilot program — limited to 0.5 percent of all registered vehicles — has passed both the Assembly and the Senate, and is headed to California governor Jerry Brown to be signed. The pilot program will likely focus on companies with large vehicle fleets like UPS or FedEx. Ars Technicareports that the switch to electronic plates could save the state of California up to $20 million in postage on license plate renewal stickers alone, but Lee Tien of the Electronic Frontier Foundation (EFF) has expressed privacy concerns over the program’s potential for location tracking:

“We are worried about any kind of location tracking issue,” he said. “In its pilot phase, we thought that getting a bunch of privacy protections at the beginning [was the best way to go], and we’re asking and requiring them to get a report to the legislature.”

“We’ve been talking to Sen. Hueso on the bill, and it’s gotten some amendments that address some of the location privacy issues—within the pilot, the DMV would not be receiving any location information,” Lee Tien, a staff attorney at the Electronic Frontier Foundation (EFF), told Ars. “But the company that operates the plates would [have access, and] they are going to be controlling what’s on the plates.” 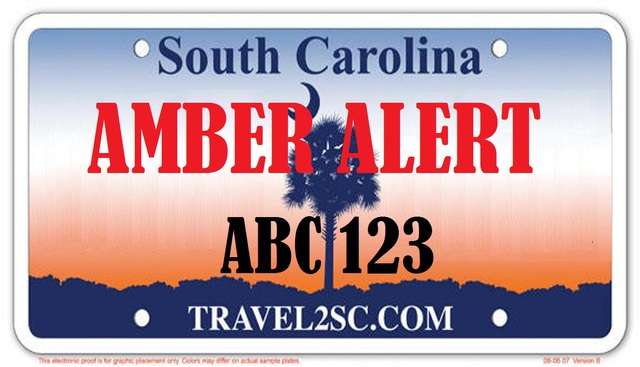 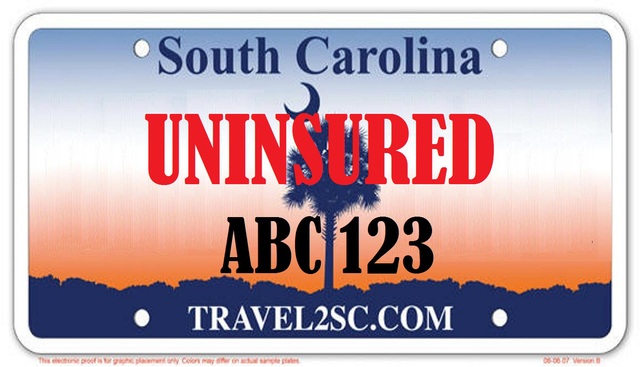