Advertising agency JWT Brazil teamed up with the A.C.Camargo Cancer Center and Warner Bros. to transform chemotherapy treatments for children into “Superformula.” JWT worked with doctors to create Justice League-themed intravenous bag covers and renovate the Children’s Ward game room into the Hall of Justice. The agency also made a special run of cartoons and comic books in which superheroes undergo experiences similar to kids fighting cancer and recover their strength because of the Superformula, all to inspire children in their fight against “one of the real world’s greatest villians.” 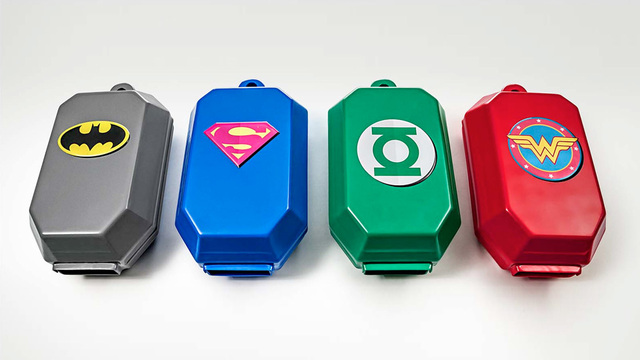 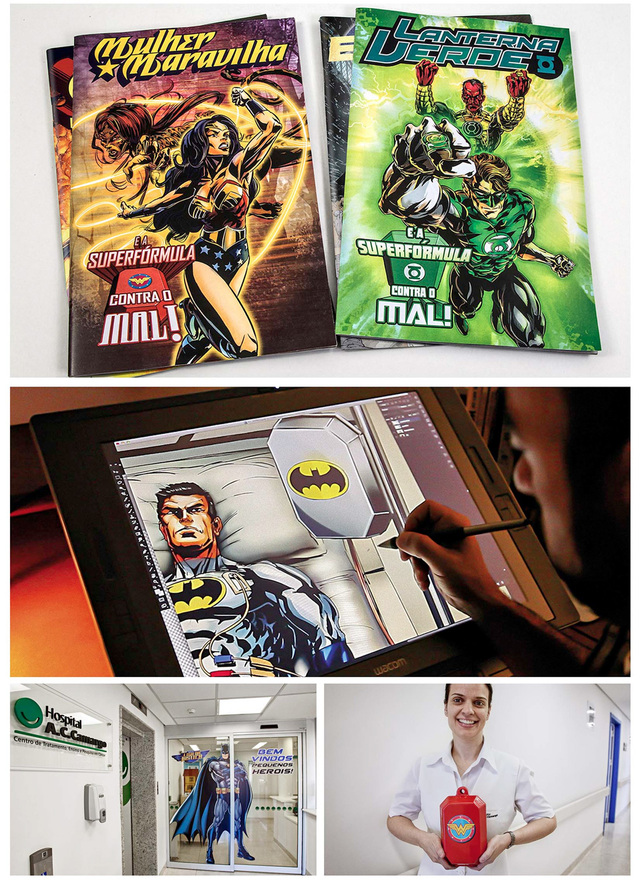 images by JWT via Brainstorm9