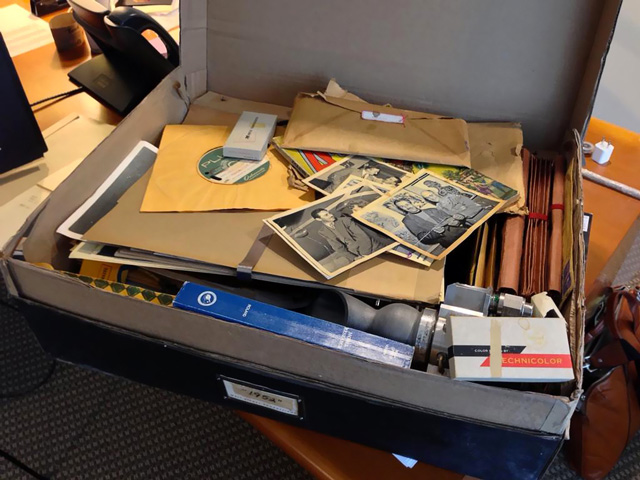 D23 has announced that the upcoming live-action film by The Walt Disney Studios, formerly known as a mystery project titled 1952, has been renamed Tomorrowland. It will star George Clooney and was written by Damon Lindelof and Brad Bird from a concept by Lindelof and Jeff Jensen. Lindelof will produce the film and Bird will produce and direct. It will arrive in theaters on December 19, 2014. Entertainment Weekly has more of the story.