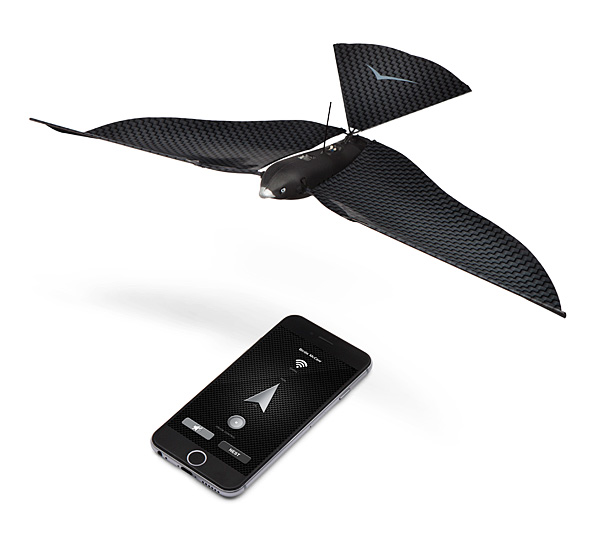 ThinkGeek is featuring the Bionic Bird, a smartphone controlled robotic bird that can “fly indoors or outdoors at speeds up to 12 mph.” The Bionic Bird is compatible with both iOS and Android devices.

Remember the day that birds somehow found their way into the school cafeteria? Kids would scream and squeal as the terrified birds swooped up to the ceiling or made for the glass windows trying frantically to get out before they became chicken nuggets. Finally, a janitor would come in with a net, free the birds, and save the day! That happened at your school too, right?

Well, if it didn’t, you could always recreate it with this Bionic Bird. Any drone enthusiast will have a blast learning to fly this half-bird, half-plane. You can fly it indoors or outside using your phone, and Bluetooth® 4.0 allows you to control your bird up to a distance of 100 yards away. It flies for 8 minutes on one charge and comes with a clever portable battery solution that lets you recharge it up to 10 times in the wild. But be forewarned – it has all sorts of biomimeticry built in, so it’s likely to be pretty convincing to your cats and other birds – including birds of prey. There’s a pair of replacement wings for just that sort of thing, but if a raptor takes off with your drone, we are not coming out there to help you get it back 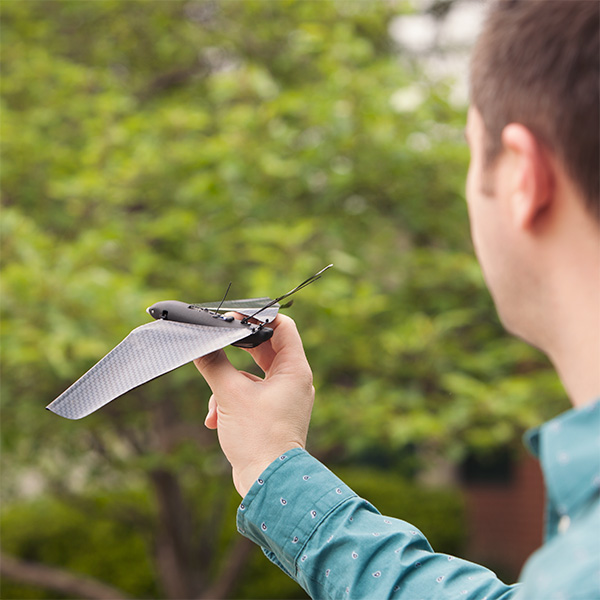 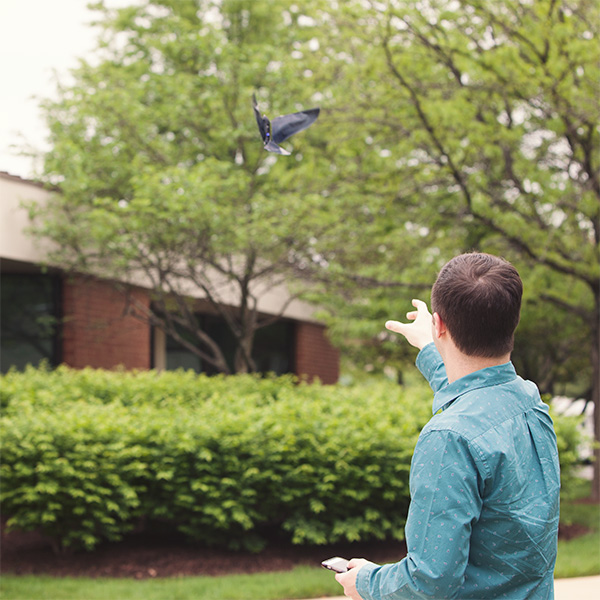 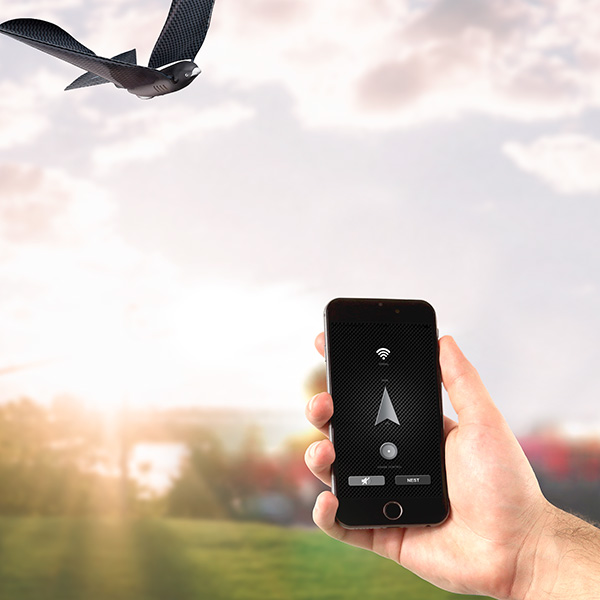 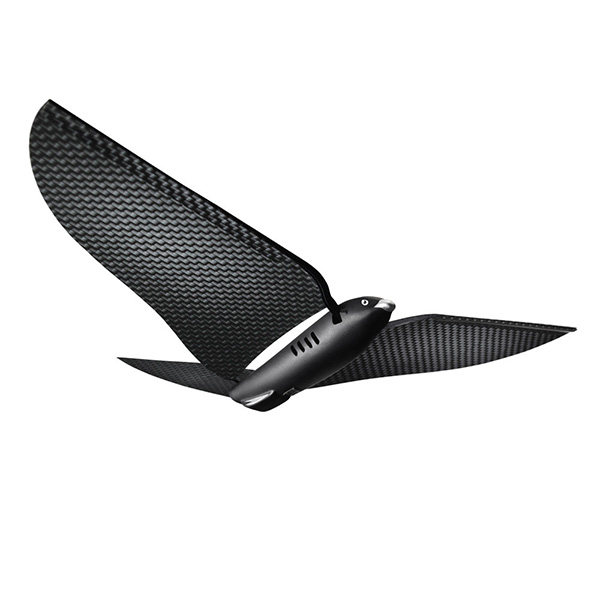 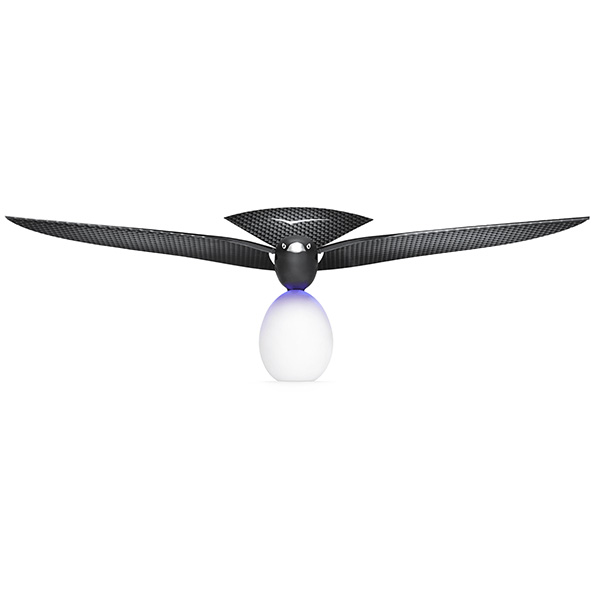