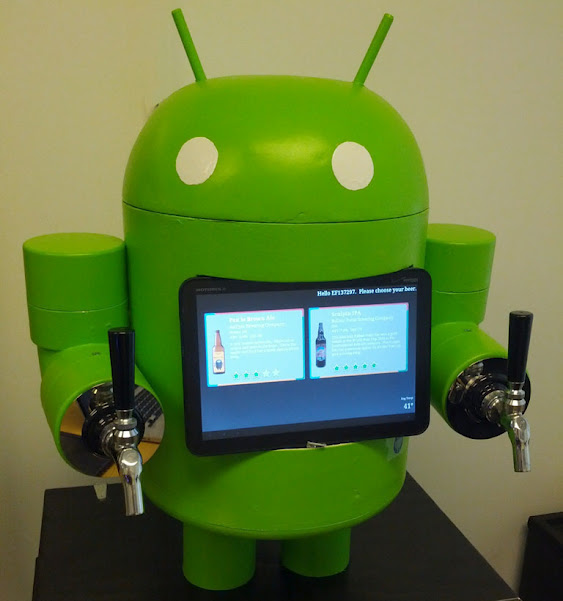 “Betsy” is the name of the KegDroid beer dispensing system created by Googler and longtime homebrewer Paul Carff. In this video, Paul describes its mechanics and gives a rundown on how it works. It operates on a touch screen Android tablet. 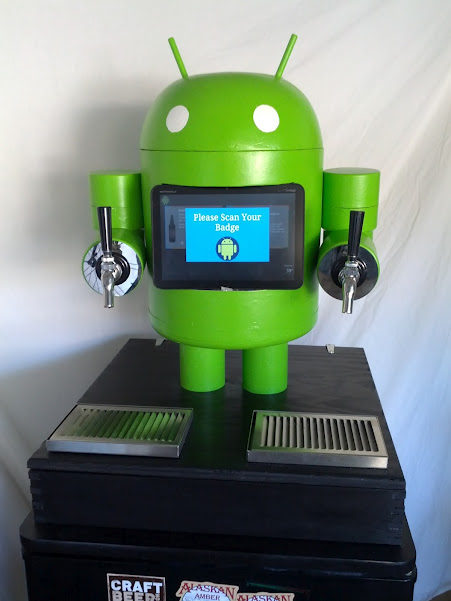 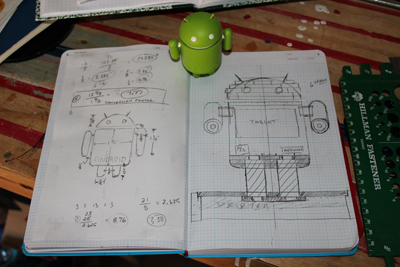 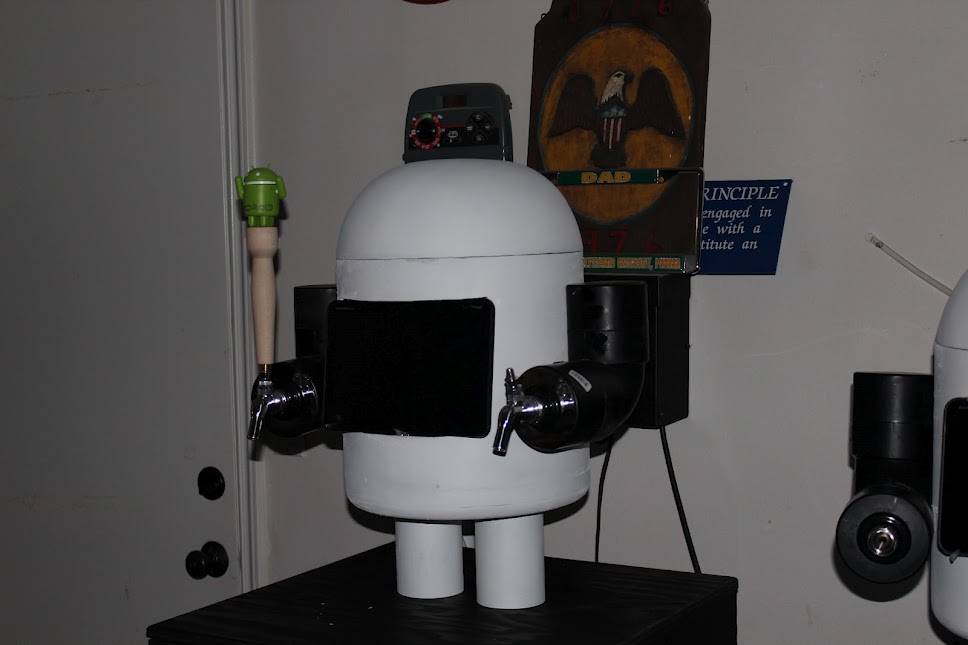