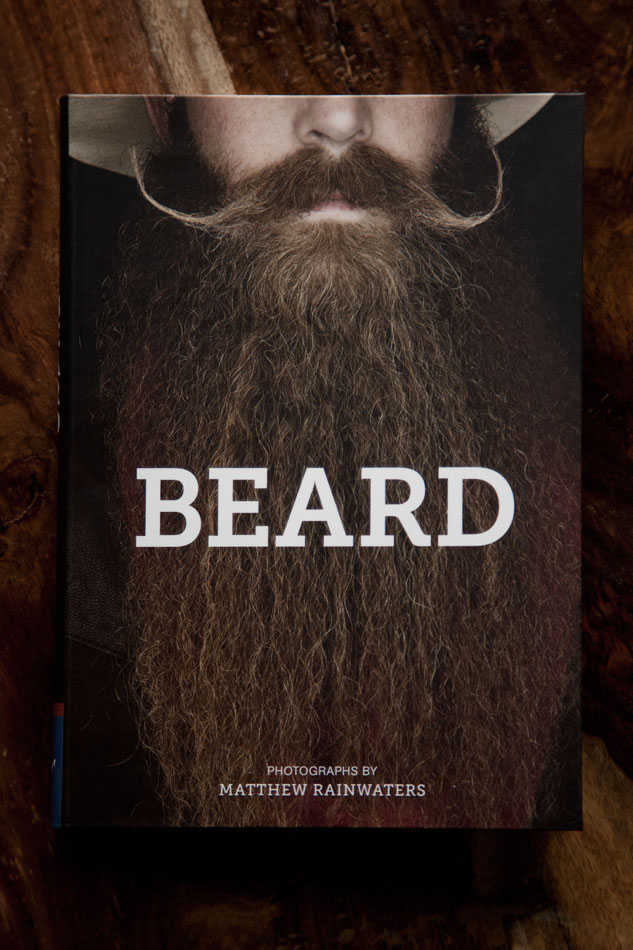 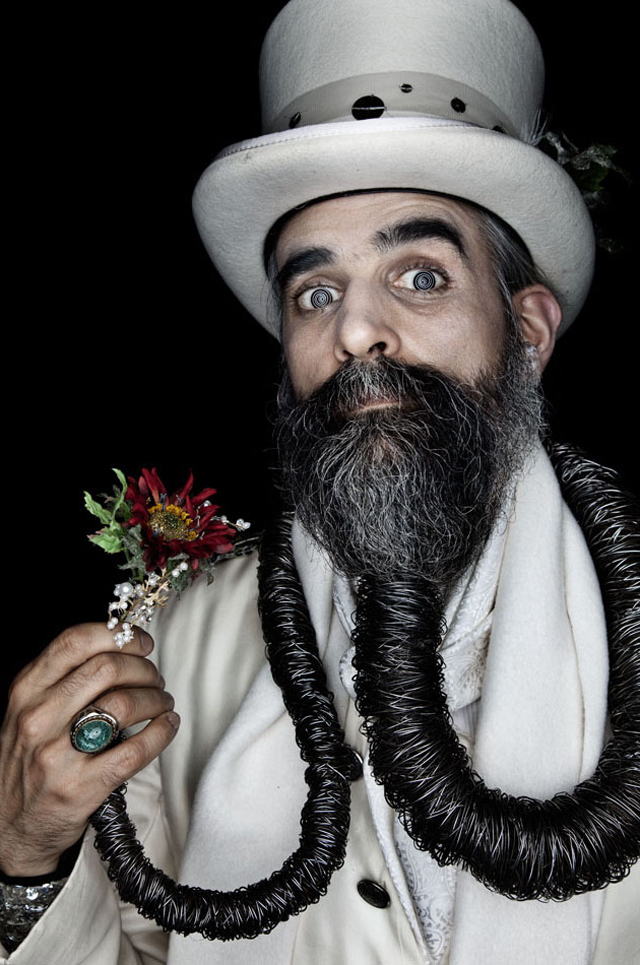 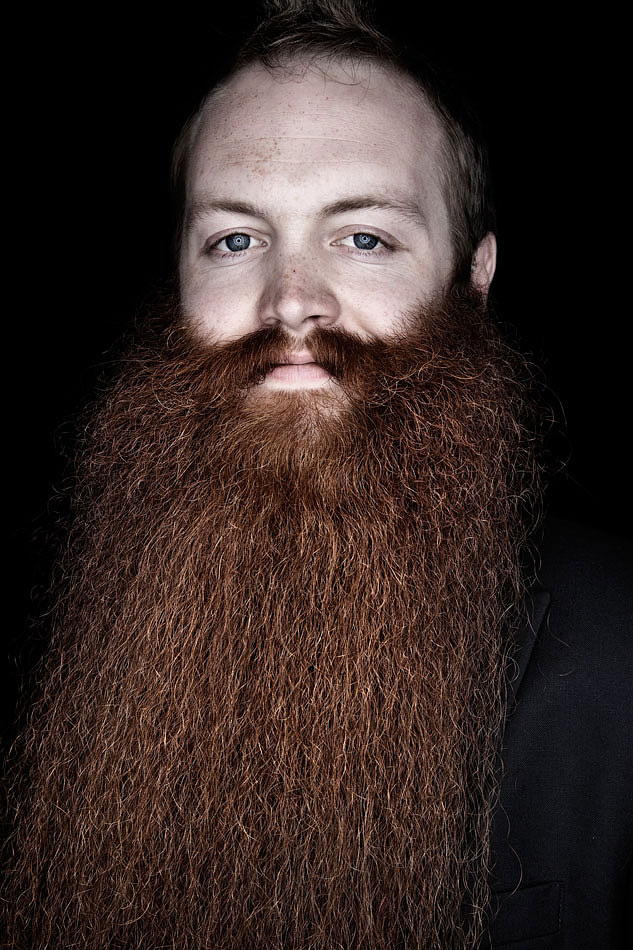 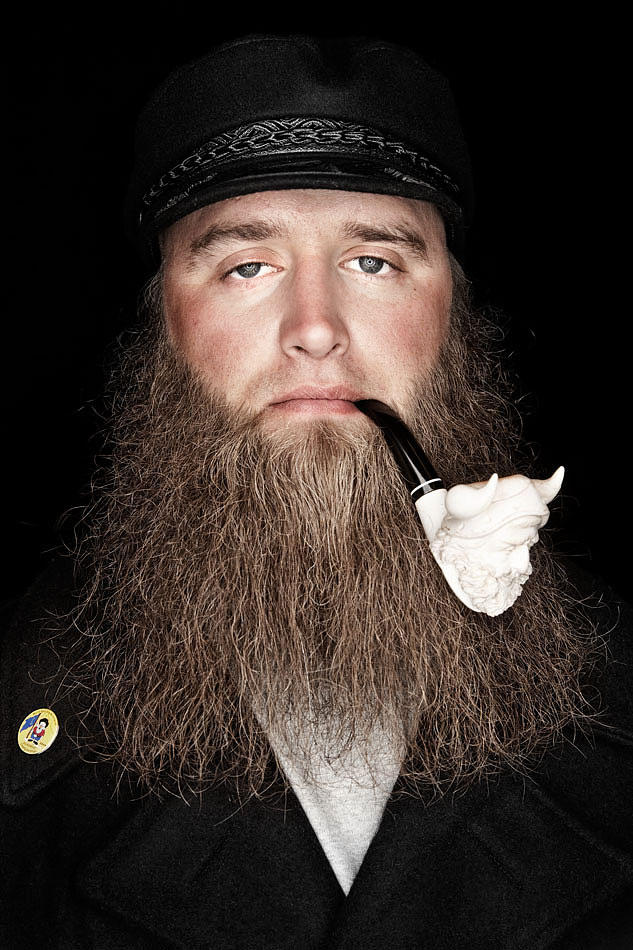 Jeremy really is an Alaskan, the whaler bit is still in question.

Texas-based photographer Matthew Rainwaters photographed a series of men with fascinating facial hair at the World Beard and Moustache Championships in 2009 for his new photobook titled Beard. The book was published by Chronicle Books and is now available to purchase.

Hundreds of bearded men strutted their stuff at the World Beard and Moustache Championships in Anchorage, Alaska, and photographer Matthew Rainwaters was there to capture it all. This resulting collection of portraits features the bushiest, most stylish, and downright weirdest beards from around the world. Taken straight on, the photographs are stark and stunning the beards speak for themselves. Alongside the images are essays by several of the championship competitors, including $teven Ra$pa and his beard Prepostero. A magnificent showcase of chops, bristles, and whiskers, this book belongs on the shelf of any true facial hair connoisseur.