Beckie Forcier, aka Tat2ood-Monster, has modified Barbie dolls and My Little Pony toys to look like striped-sweatered supervillain Freddy Krueger from the classic horror flick A Nightmare on Elm Street. She even got a nod from Robert Englund, the actor who played Krueger. Both “Barbie Krueger” and “Freddy Krueger Pony” can be viewed at Beckie’s Deviantart site. 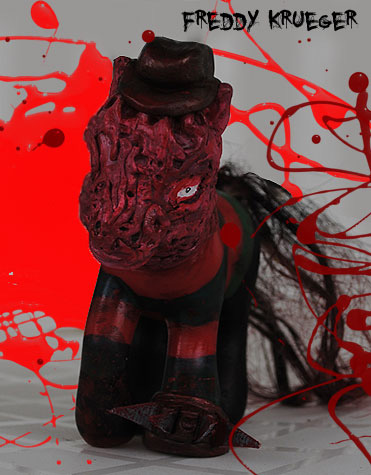 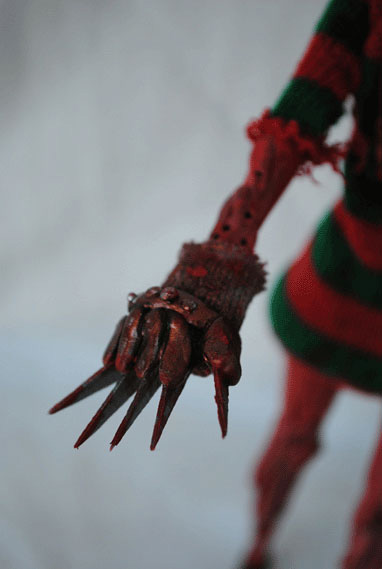 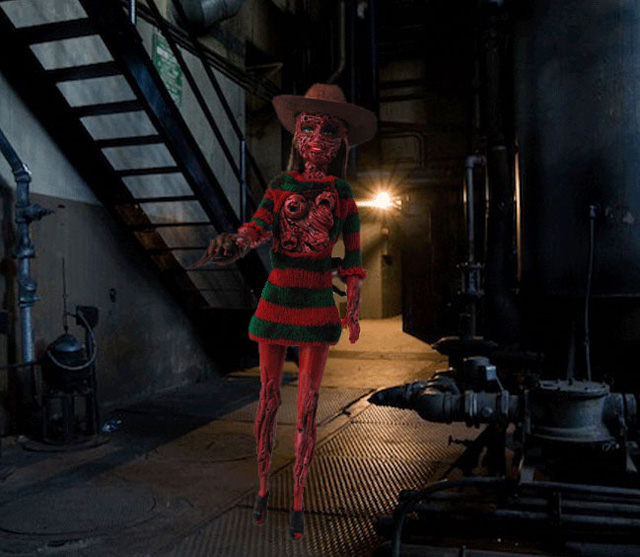 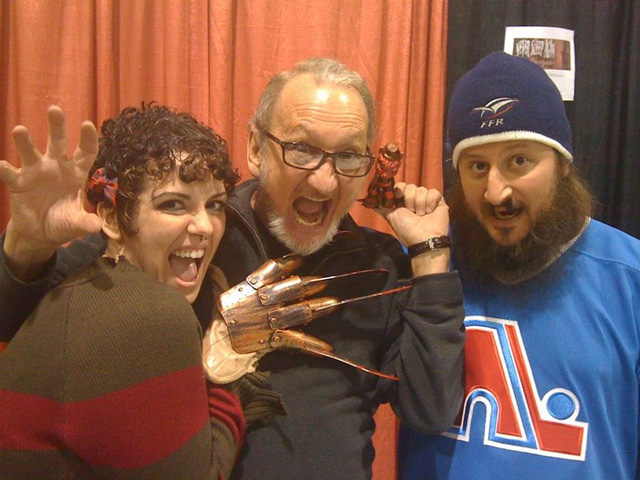 “…Went to rock n shock this weekend and Robert Englund said my pony was the best thing that happened to him this weekend!”

via Best-Horror-Movies.com, I Have Seen The Whole Of The Internet, Who Killed Bambi?