Boston Dynamics — the creators of humanoid robot Petman and the four-legged AlphaDog — has unveiled Atlas, a six-foot, two-inch-tall machine that’s been called “one of the most advanced humanoid robots ever built.” The 330-pound Atlas has 28 hydraulic joints, two articulated hands as well as arms, legs, feet, and a torso just like a human being. As part of DARPA’s Virtual Robotics Challenge, seven different teams have been chosen to test their software on Atlas, and will be competing against robots built and programmed by six other teams — from Carnegie Mellon University, NASA’s Jet Propulsion Laboratory, Virginia Tech, Drexel University, NASA’s Johnson Space Center, and SHAFT Inc. — for a $2 million prize in December 2013. 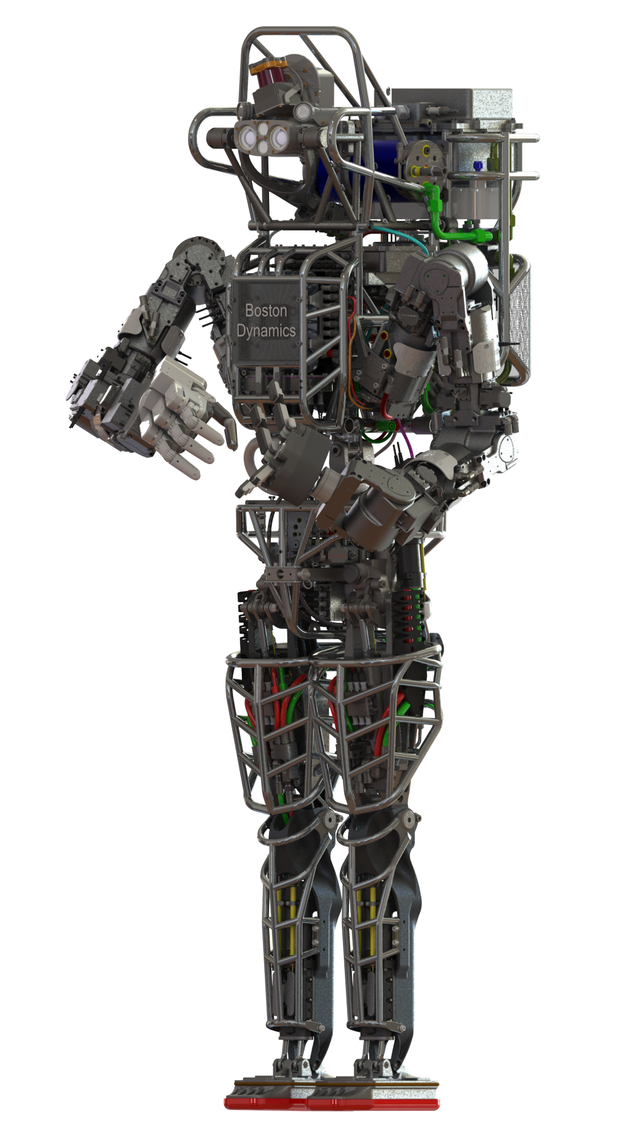 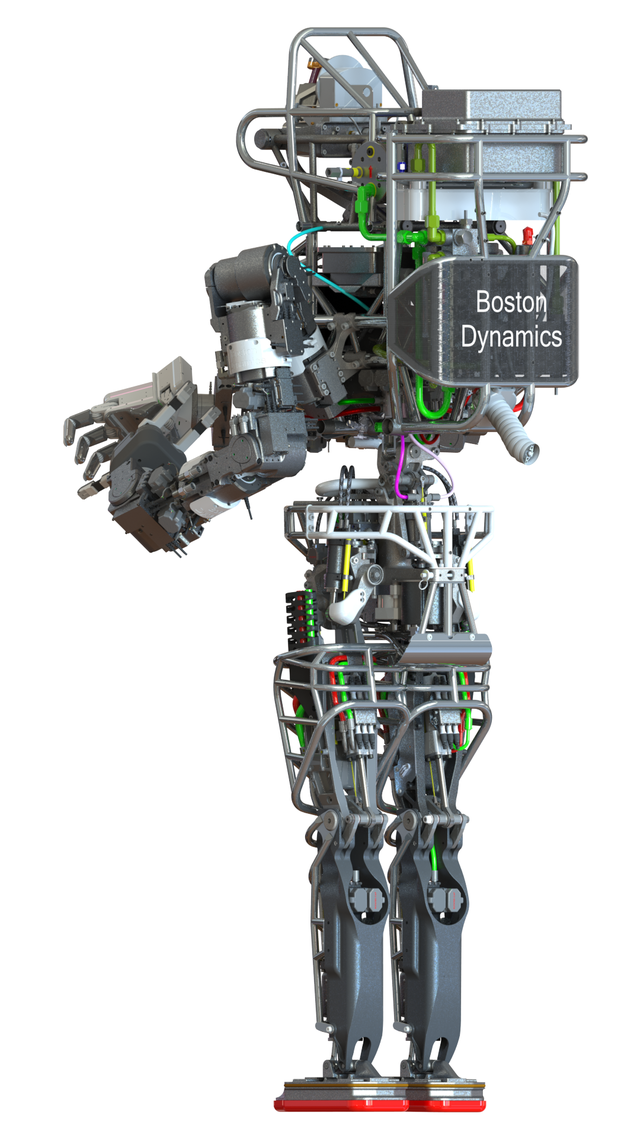